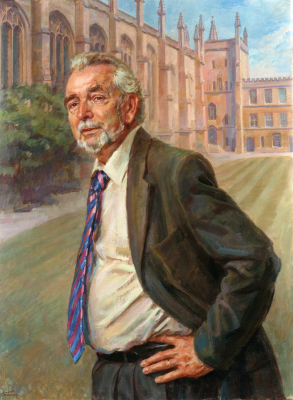 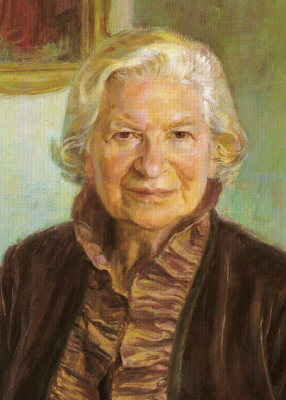 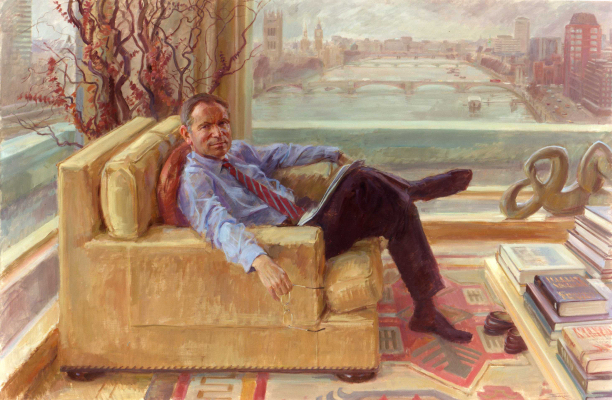 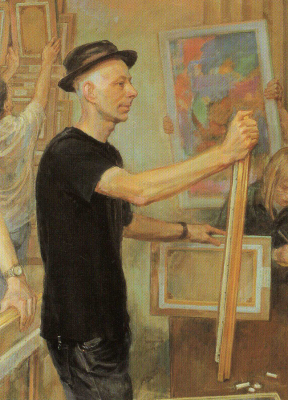 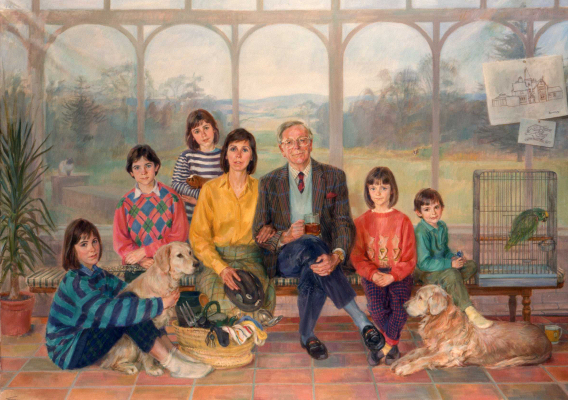 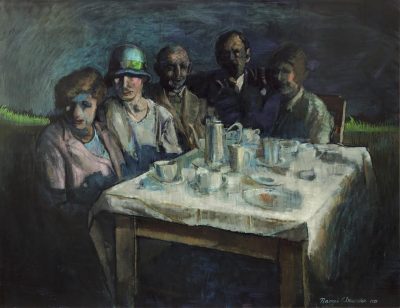 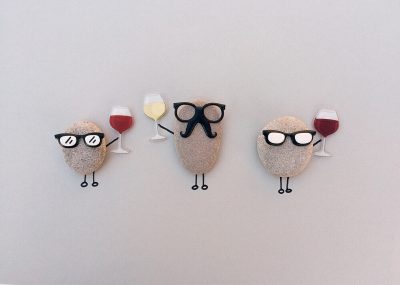 Congratulations to our new members! 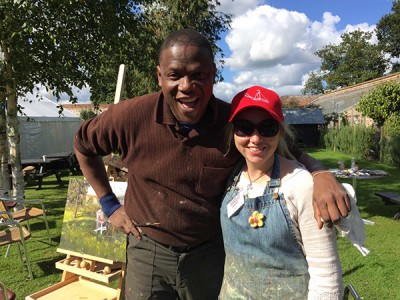