Helen Hale’s work tends to be abstract or semi-abstract and she attempts to convey feelings, mood, or a sense of place through colour, form and shape rather than being constrained by specific visual references. Her imagination is stimulated by the challenge of translating the invisible into the visible.

Helen’s paintings are mainly in oil, applied with a knife.
Her sculptures are usually abstract or semi-abstract forms carved in marble, stone or wood. Before carving begins, detailed drawings are made and then a maquette. She also carves wood in bas-relief, and models in clay for casting with generally more figurative subjects such as portraits or commissions. 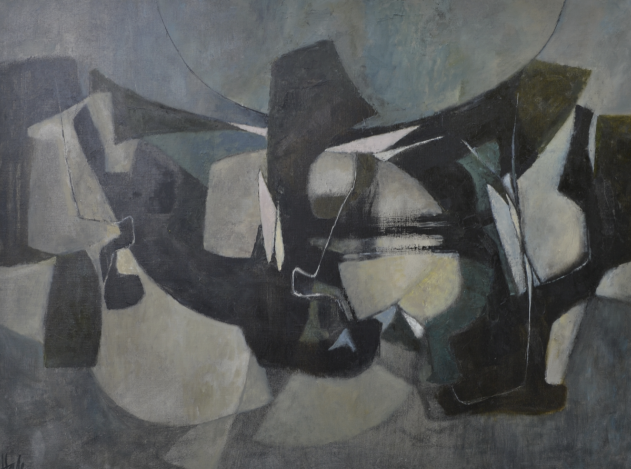 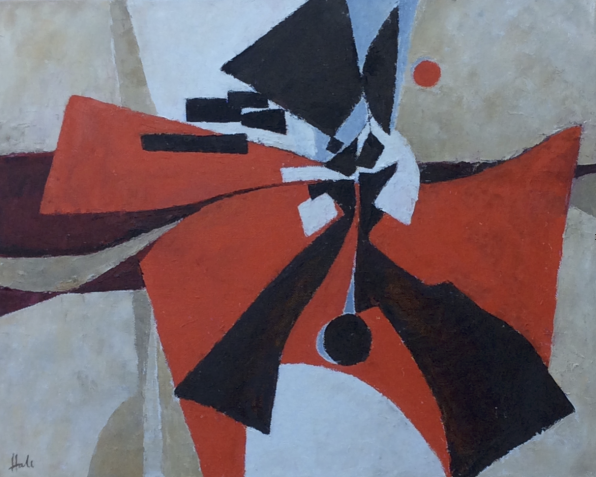 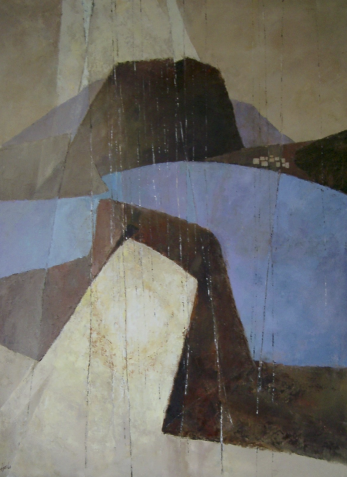