The movement of light and colour across landscape and interiors is a constant source of inspiration to John. Composition, form and texture play an important in the construction of his paintings. John feels that creating the illusion of three-dimensional space on two-dimensional surfaces produces the kind of visual magic that enables the spectator to experience a new way of seeing.

Most of John’s painting are taken from life. He uses drawing as an act of discovery, allowing him to explore the visual world. Drawing is the starting point for most of his ideas. The landscapes of Norfolk, Suffolk and Northumberland are a constant source of inspiration to him. Wide expanses and the intense light found along these coastlines evoke emotions that inhabit his paintings. He is transported into a world of light and colour which is often intense, full of mystery and peaceful isolation. His still life paintings draw upon memories that are historical, social, and of childhood days distilled together in the final image. John is interested in the way objects interact presenting a past, present and future. Their incongruous juxtaposition adds a visual tension to the overall image. John uses acrylics, Liquitex, canvas, board, paper, card, brush, palette knife, drawing media of all kinds, photography and colourful gesso grounds. He works mainly from life but sometimes uses photography for information and investigation. John tends to plan paintings using sketched studies done on the spot, but also works directly from nature. His still life paintings and interiors are painted in his studio. 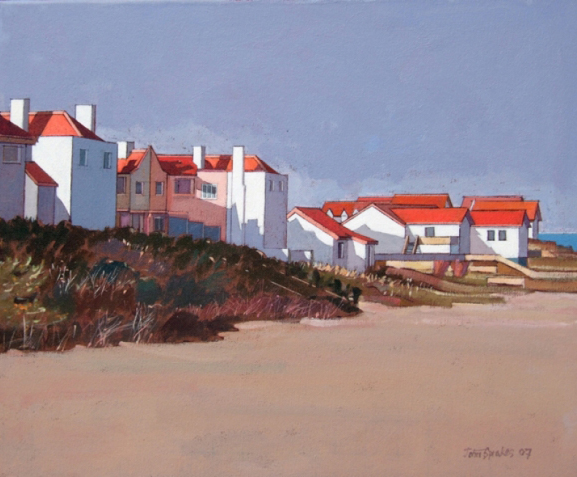 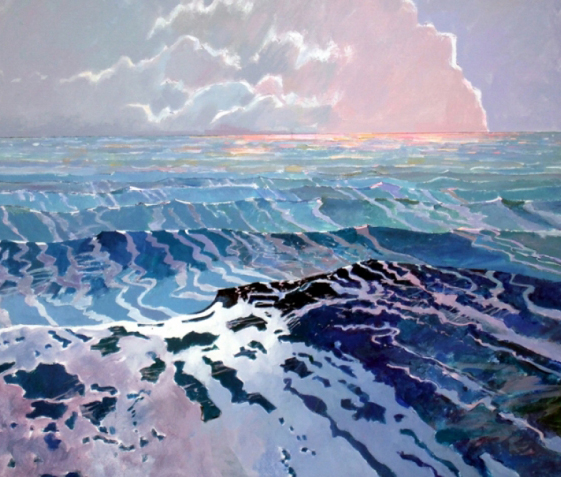 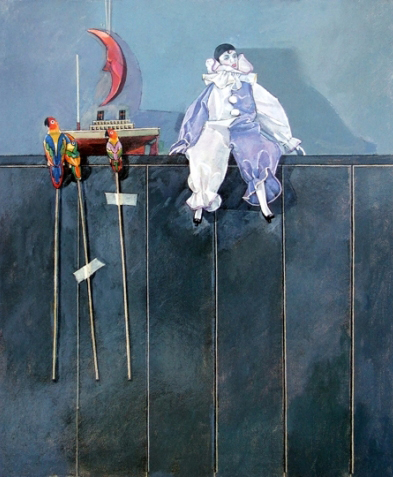 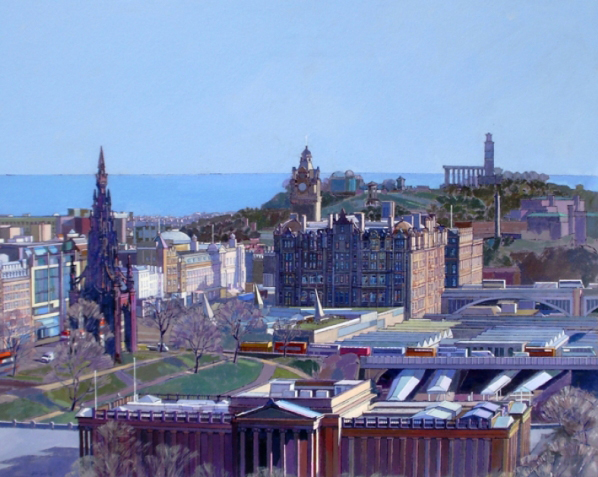