Lachlan Goudie lives and works in London. He has regular solo exhibitions in New York, London and Glasgow. The scope of Lachlan’s work is broad, incorporating portraiture, still life and landscape painting. He uses archival imagery as the departure point for many of his paintings, exploring our nostalgia for a lost world of travel, adventure and romance. Photographs documenting the 19th Century Klondike Gold rush inspired him to spend a month in the wilderness of the Rocky Mountains. The sketches Lachlan created ‘on the road’ prompted new paintings which were recently exhibited at the Elizabeth Harris Gallery in New York. Lachlan is equally fascinated by our industrial landscape and is currently documenting the construction of the Royal Navy’s new aircraft carriers. He is artist in residence at the shipyards of Govan and Rosyth and is preparing a new body of work inspired by the greatest engineering project undertaken in Britain for 50 years.

Lachlan broadcasts regularly on the BBC radio programme, ‘From our own Correspondent’ and has written and presented a documentary for BBC4 about the history of witches in art. He is currently working on a new BBC documentary about Stanley Spencer. In 2012 Lachlan featured alongside five young ‘Creatives to watch’, in the Times Newspaper’s Luxx magazine. He was appointed a full member of the ROI in 2013. 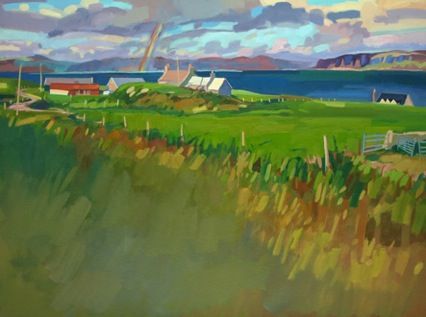 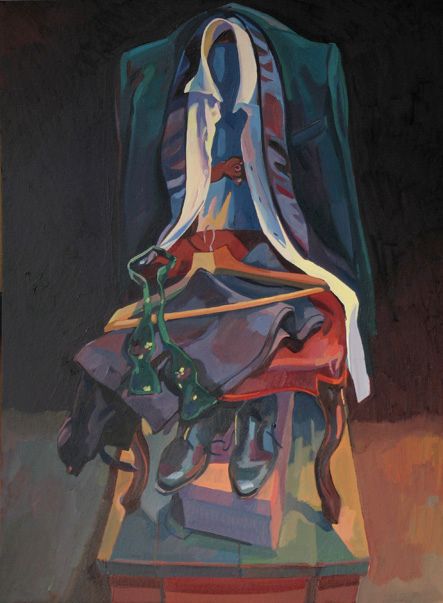 All the worlds a stage 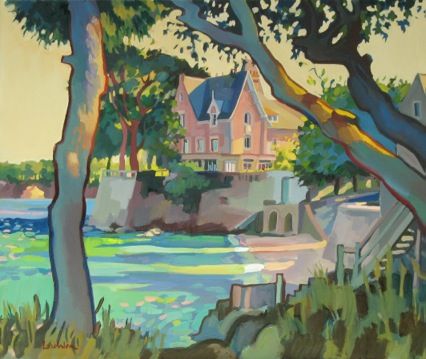 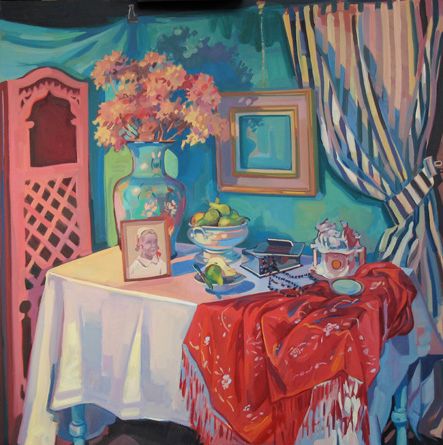 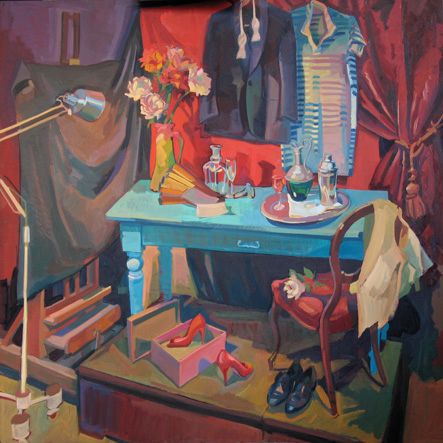 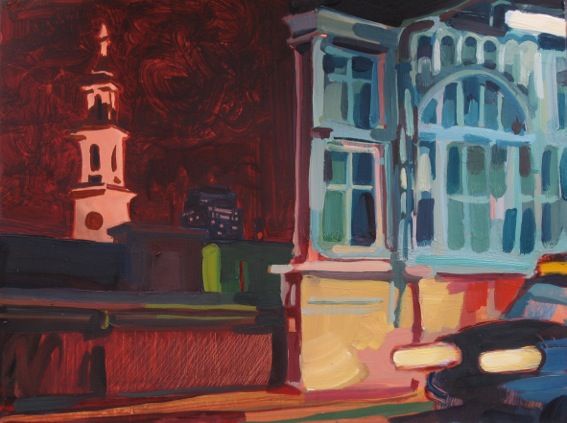 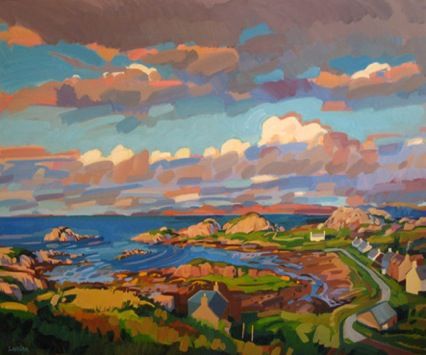