Naomi Alexander ROI is a painter whose favoured subjects include domestic interiors and landscapes. She travels widely and her works are inspired by subjects she has seen, based on Sketches and Watercolours produced “en plein air”. Her major projects include a series of paintings of the attics of Chatsworth and works made in Lithuania. She is regularly commissioned to paint Portraits. 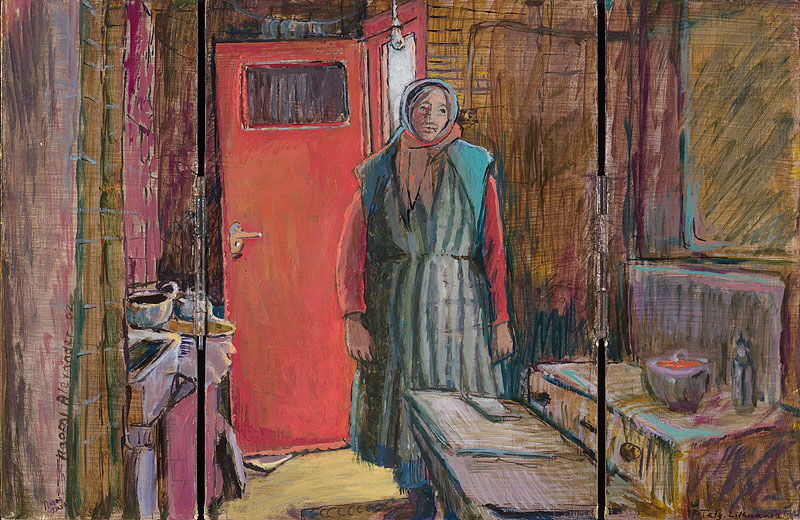 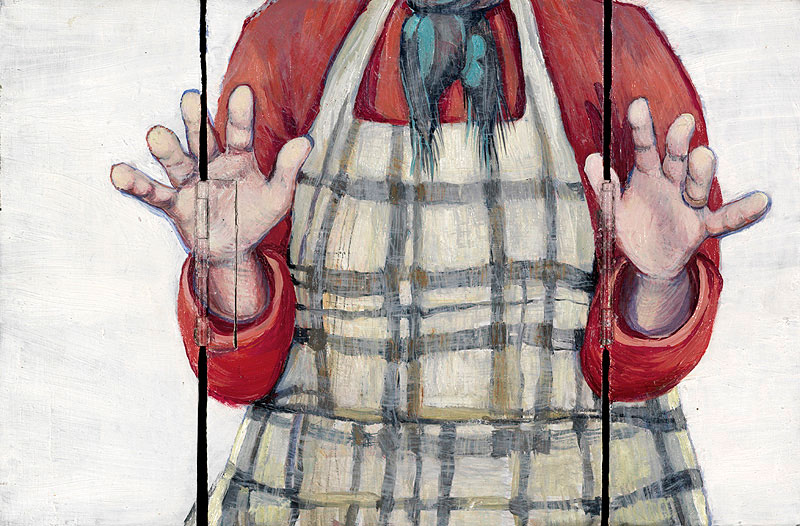 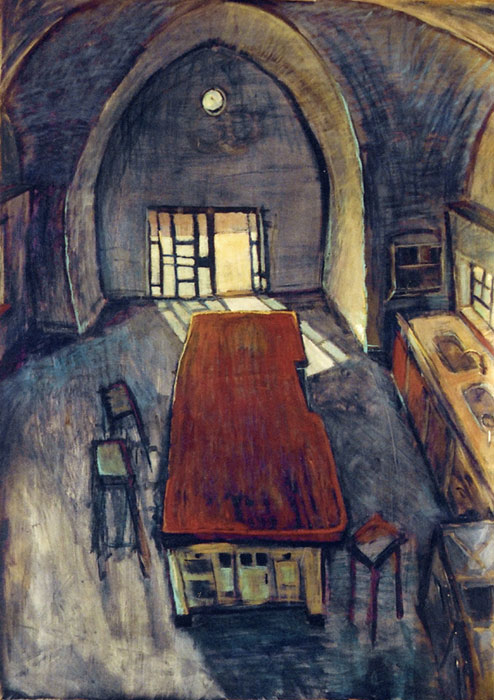 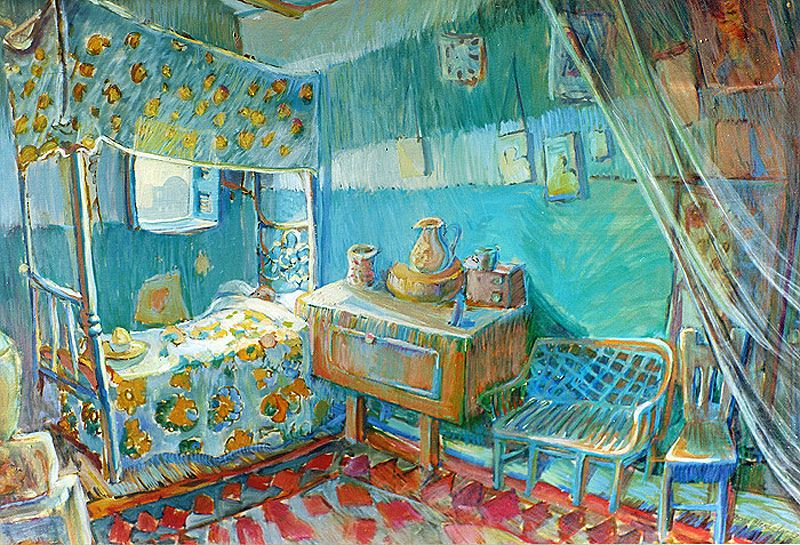 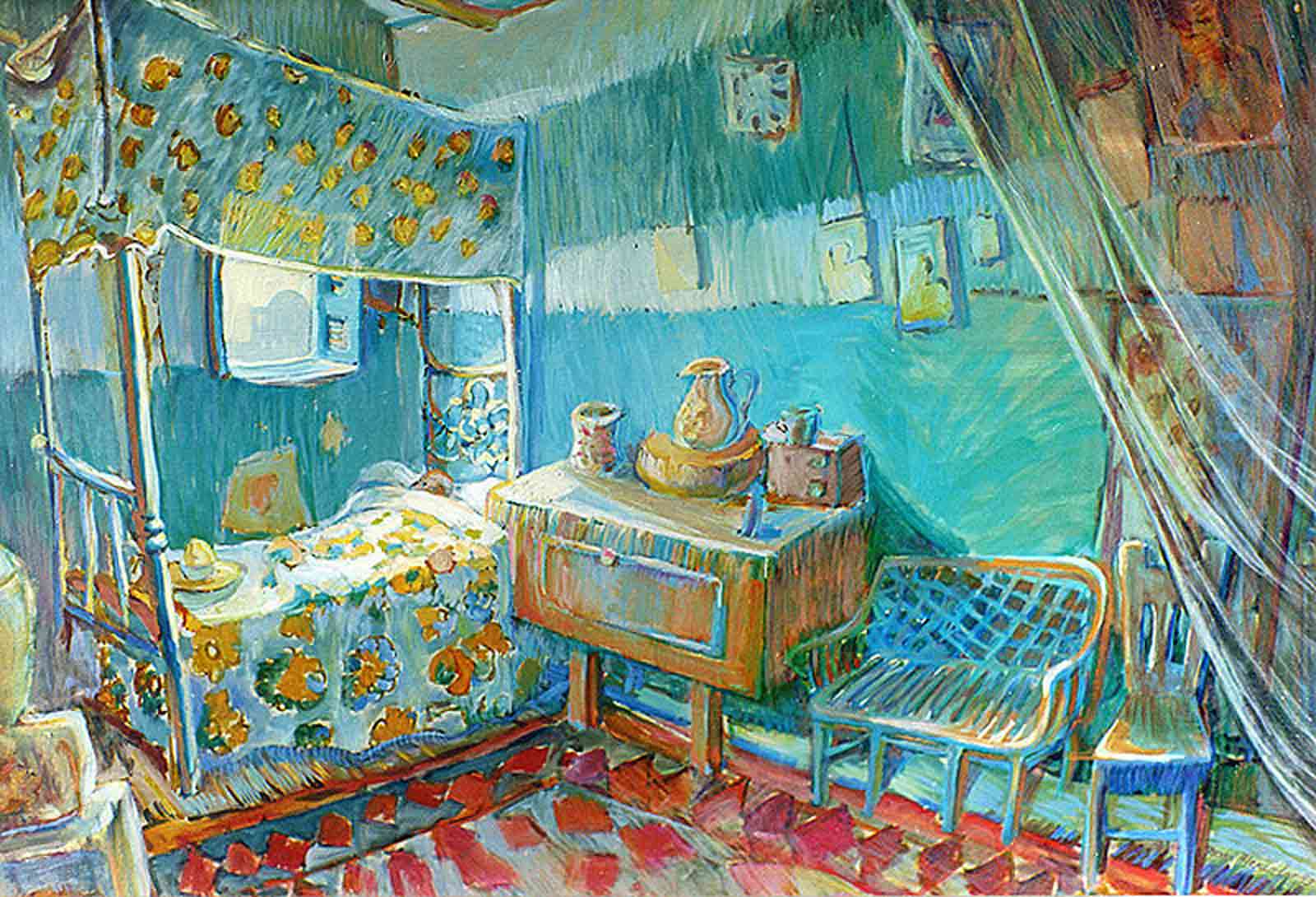 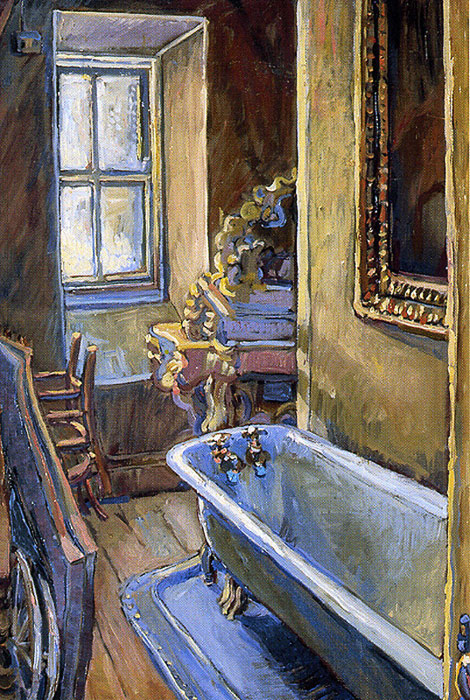 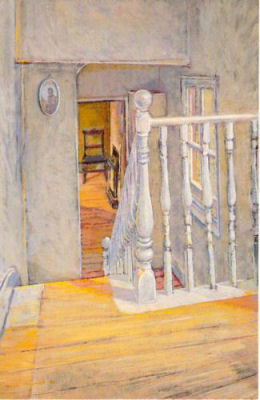 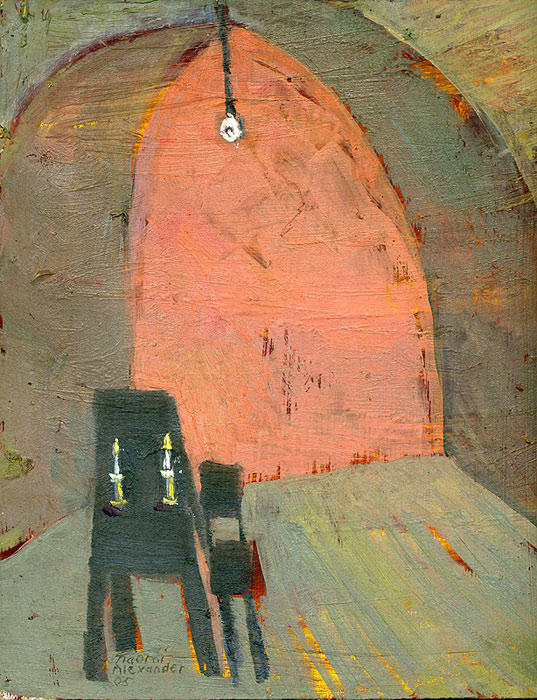 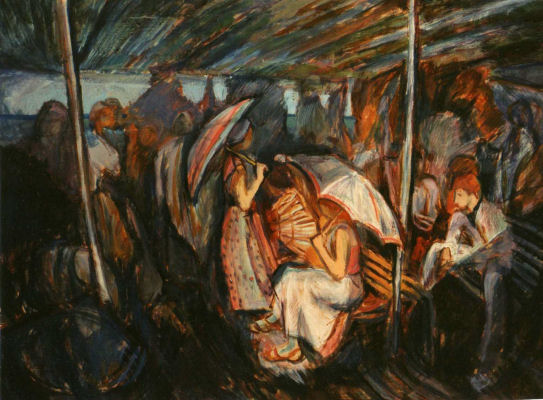 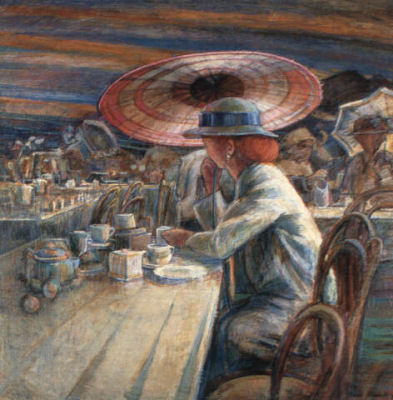