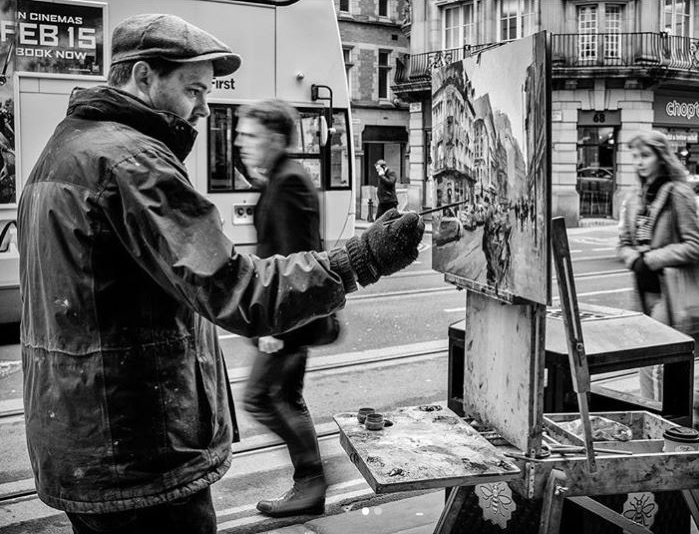 Rob paints entirely en plein air and has a particular interest in the use of wider angle perspectives and the depiction of movement within his paintings. Born 1982, Rob has been painting since he was a child under the tutelage of his artist Grandmother, then, as an adult, graduated with a First Class Honours degree in Fine Art from Aberystwyth University before going on to study at The Royal Drawing School in London. Having been a full time professional artist since 2006, Rob’s skills have developed through his work on locations all around the UK and abroad. Rob is now based in South Cheshire.

As well as being an ROI, Rob is a member of MAFA (Manchester Academy of Fine Arts)and the RBSA (Royal Birmingham Society of Artists). Between 2016-2019 he is the International Artist in Residence for Manchester Airport, travelling to different direct destinations and bringing back exhibitions of work to be showcased in the terminals. 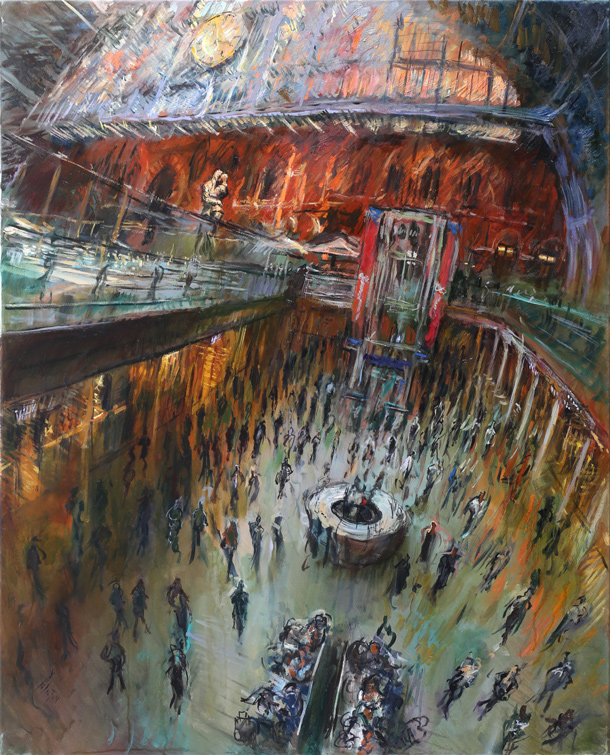 Deep Blue Above Us 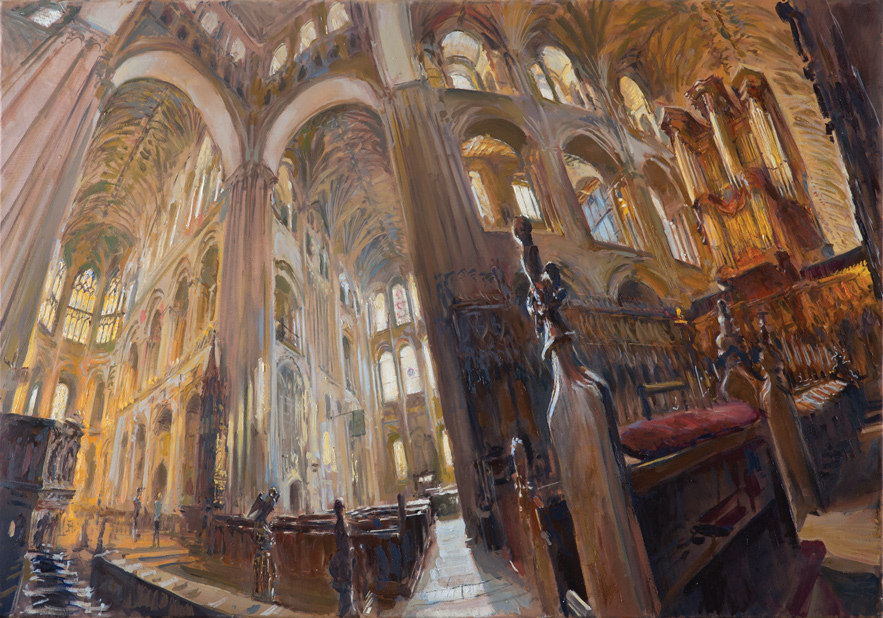 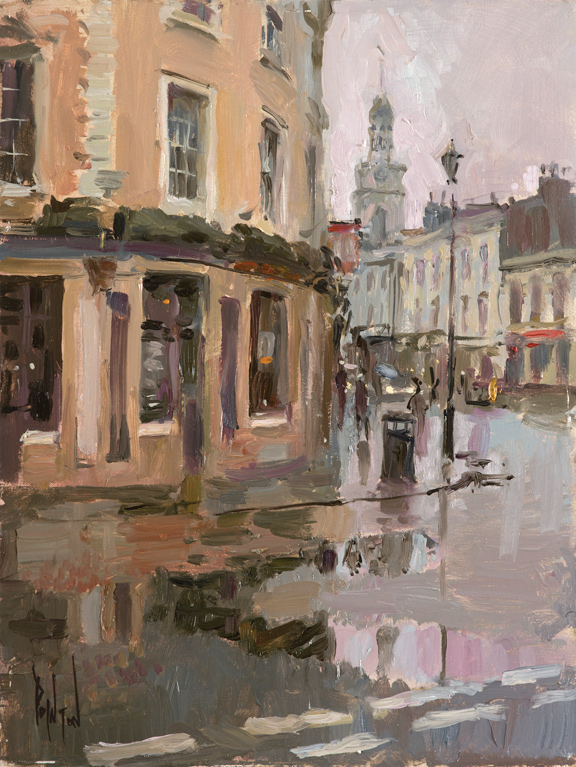 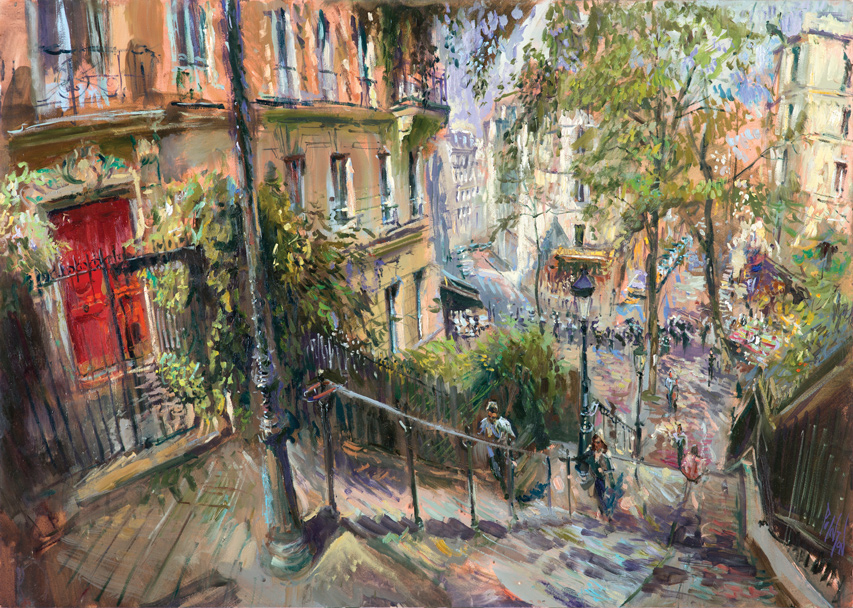 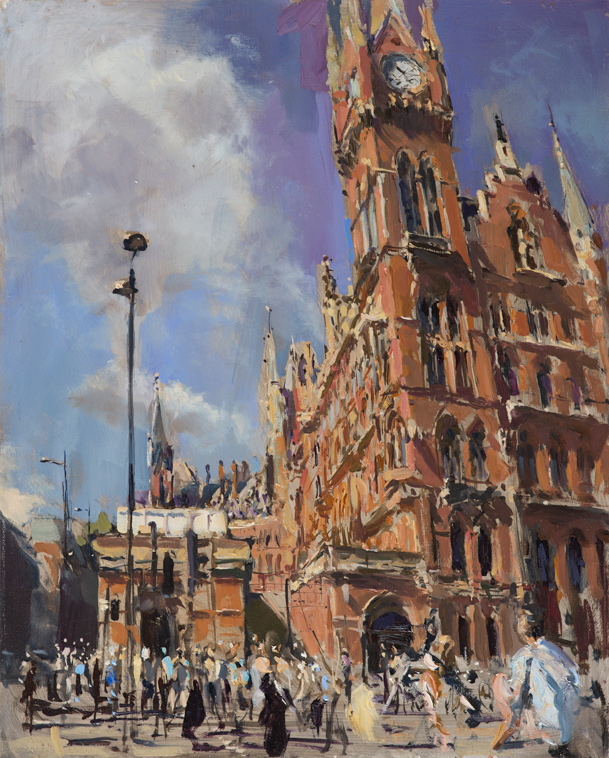 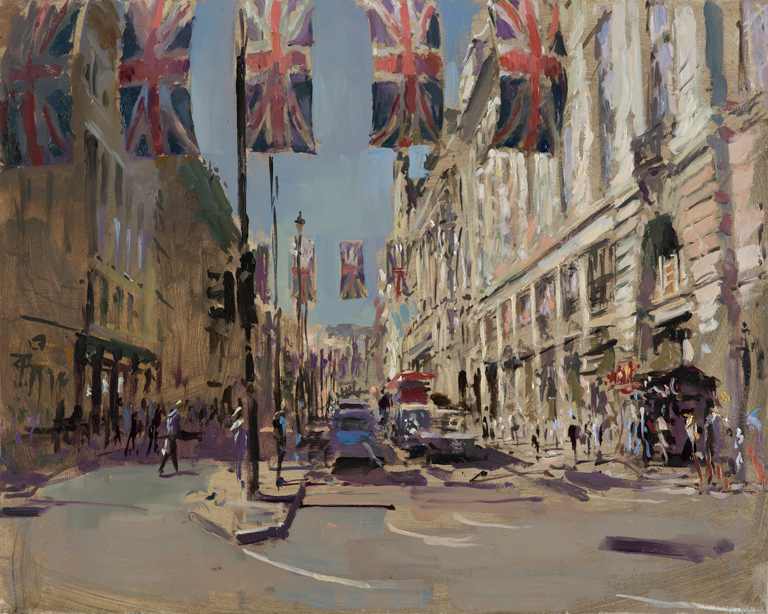