Robin Mackervoy was elected as an associate member of the ROI in 2006 and to full membership in November 2008. He had exhibited each year since 1997 and was awarded the Stanley Grimm prize at the ROI exhibition of 1999.

He had over twenty years of commercial experience with art materials and had been a lecturer for Hertford Regional College since 1987. His teaching experience includes painting holidays, having tutored with Artscape (previously known as Galleon) in various locations.

He is President of the Lea Valley Art Society, member Chelsea and Hertford Art Societies and Past President and Trustee of the London Sketch Club. He has demonstrated painting in all mediums to Art Societies throughout the home counties and East Anglia, for many years. He was also called upon by the manufacturers of Rembrandt products, of Liquitex Acrylics and of Genesis Heat Set Oils among others, to demonstrate using their products. He has written articles for The Leisure Painter and Artist and Illustrator magazines.

He has had two ‘one-man’ and one ‘two-man’ shows of his work and undertaken commissions both landscape and portrait. He also exhibited at the RSMA exhibitions from 1995. 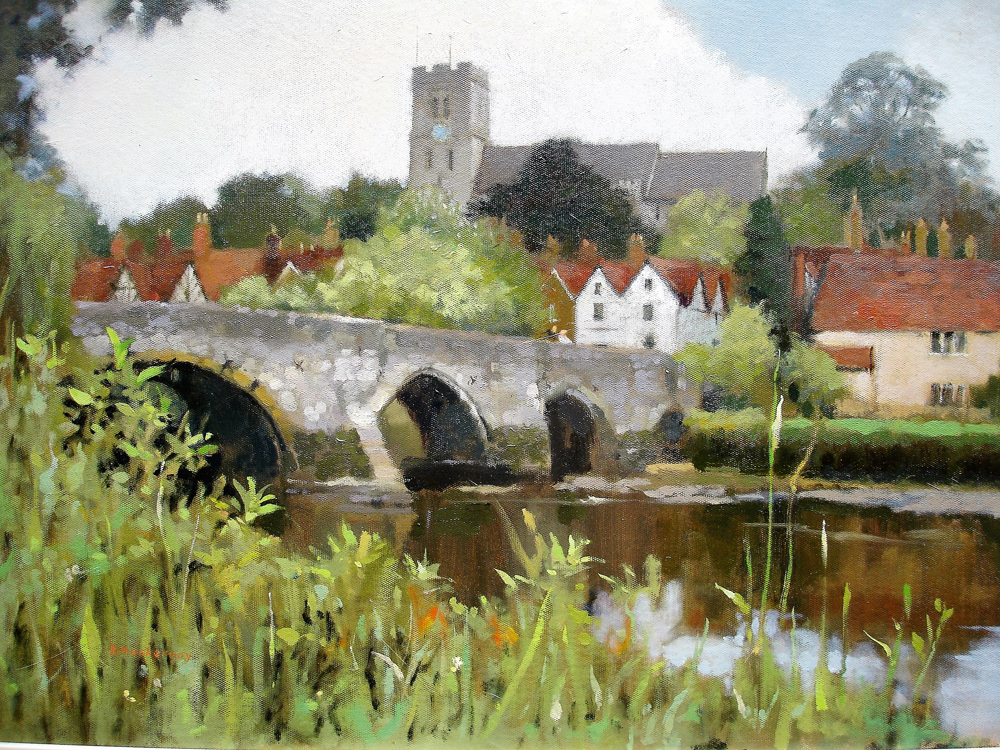 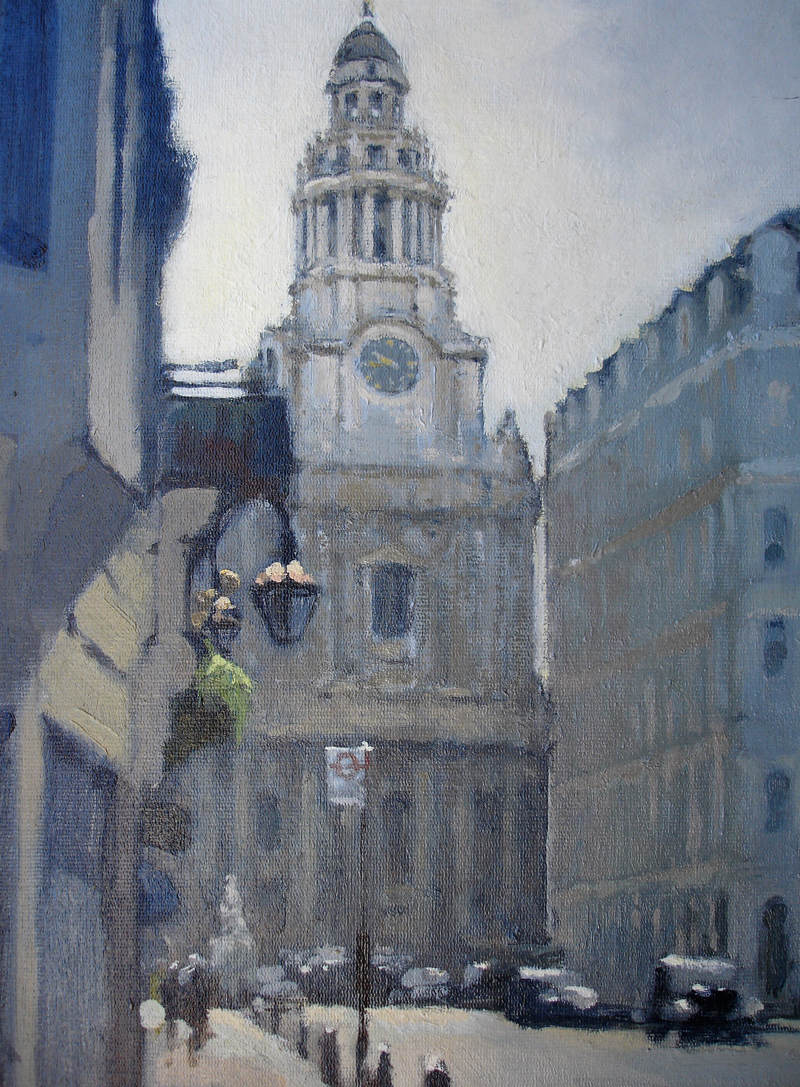 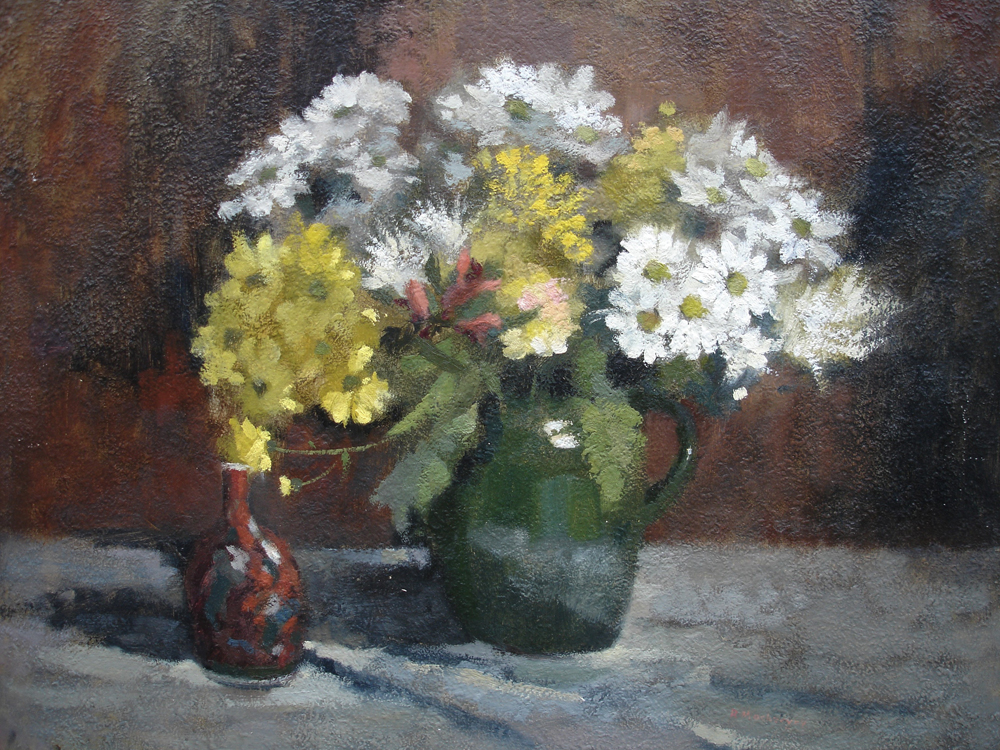