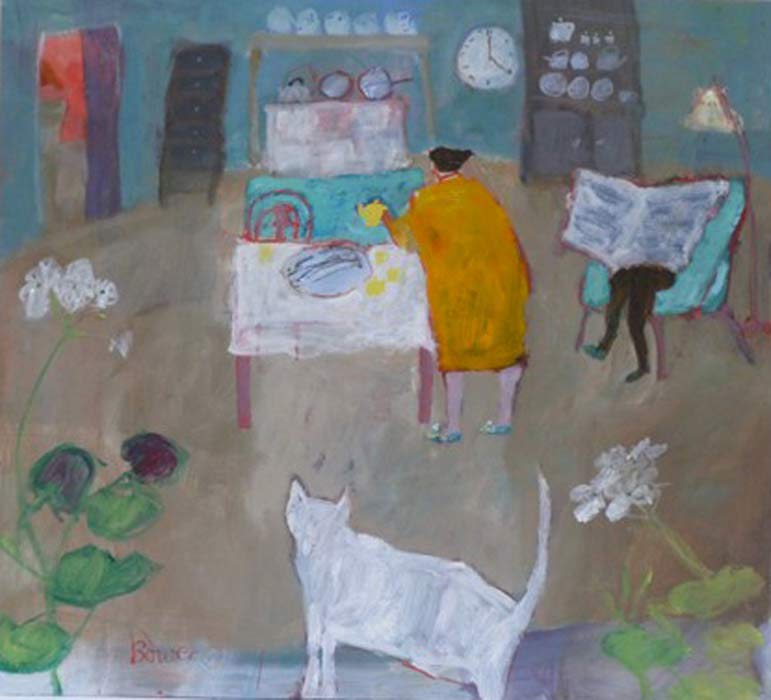 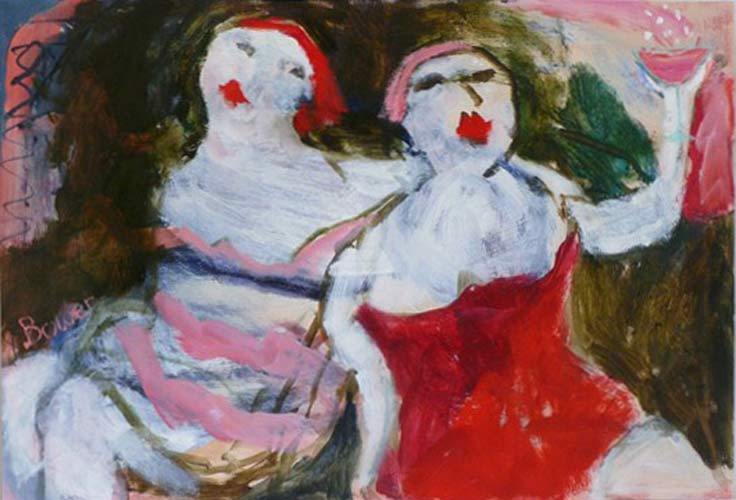 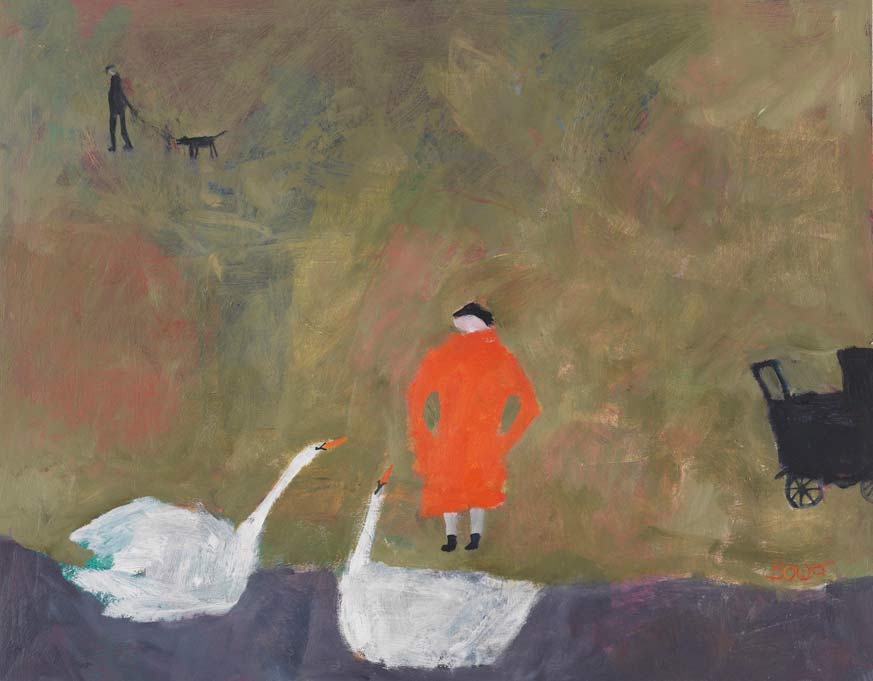 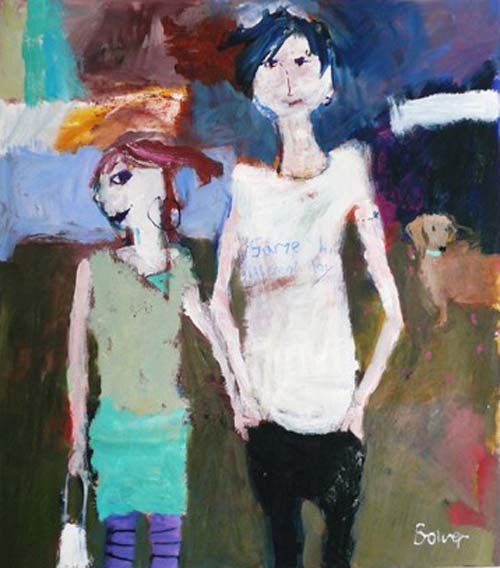 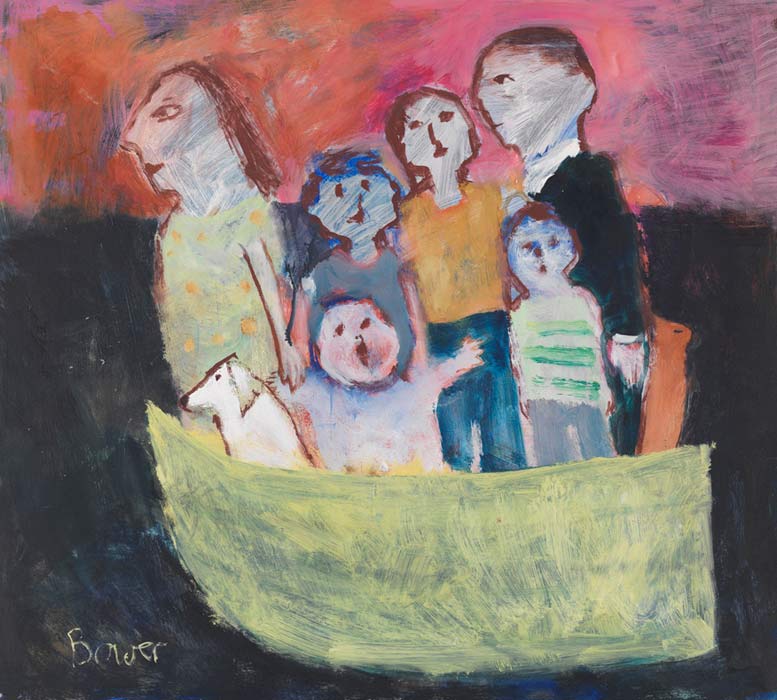 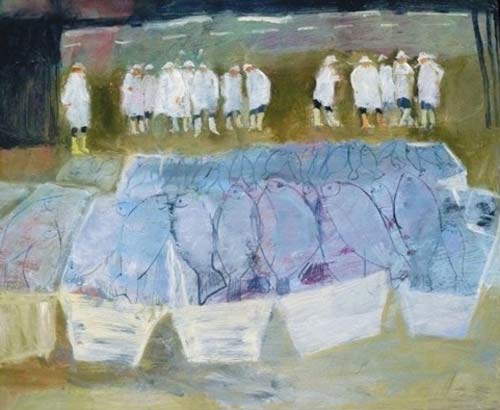 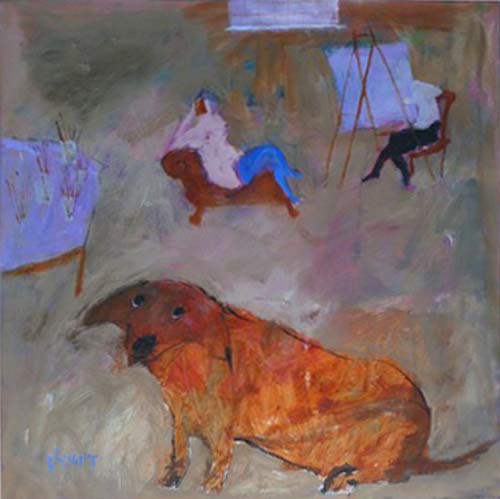 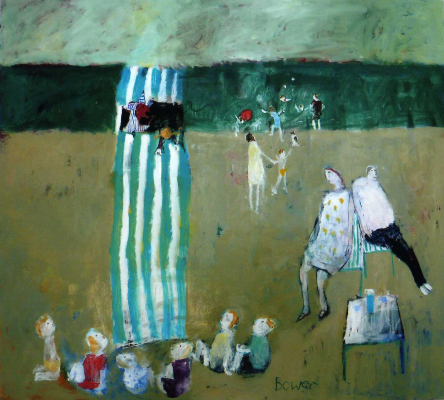 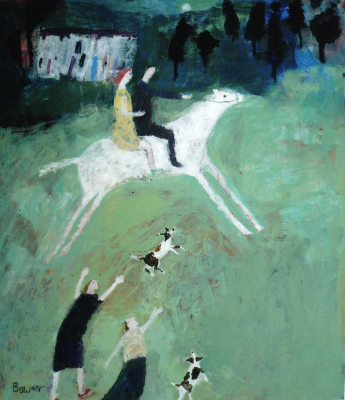 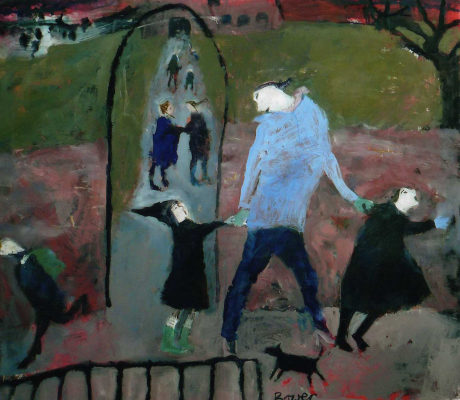 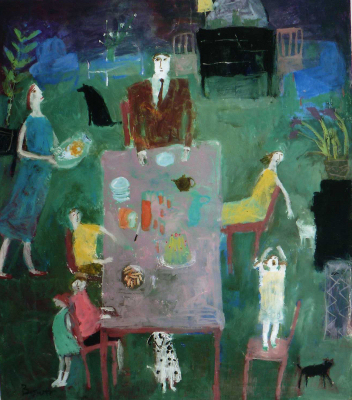 Susan Bower has exhibited regularly at the Royal Academy Summer Exhibition and at the Mall Galleries with most of the leading societies. She was elected a member of the Royal Institute of Oil Painters in 1992 and a member of the Royal Society of British Artists in 1998. Over the years she has been part of many mixed exhibitions and has held one, two and three man shows around the country. Her works are reproduced in many publications, including the front cover of the novel “Pumpkin Eater”, by Penelope Mortimer. Susan has work in the Bridgeman Art Library, and 3 works in the Anthony Petullo collection of Outsider Art in the United States of America. 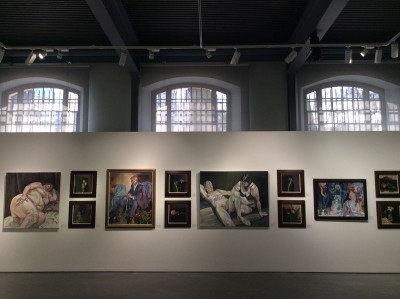 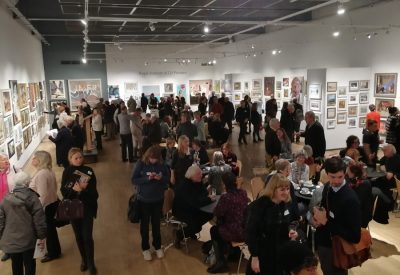 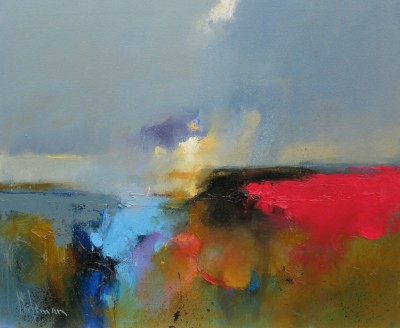