Brian Bennett
Fellow of the ROI 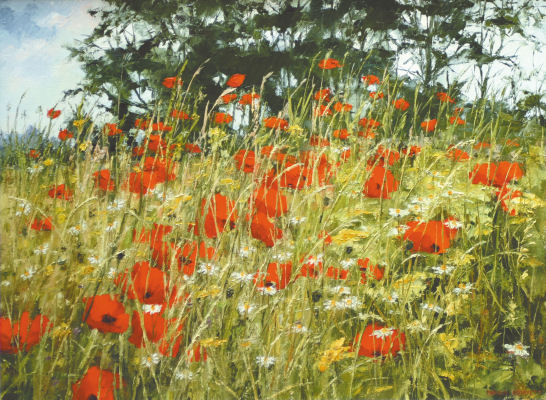 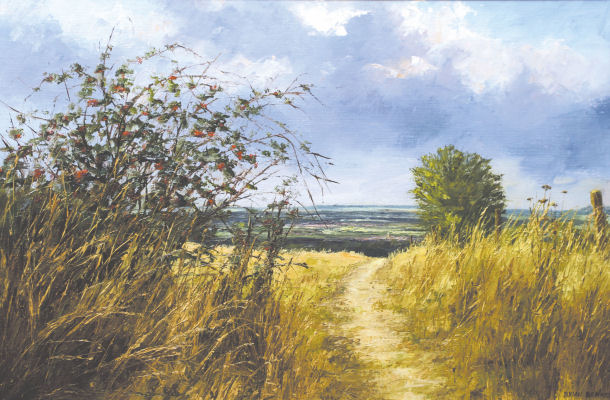 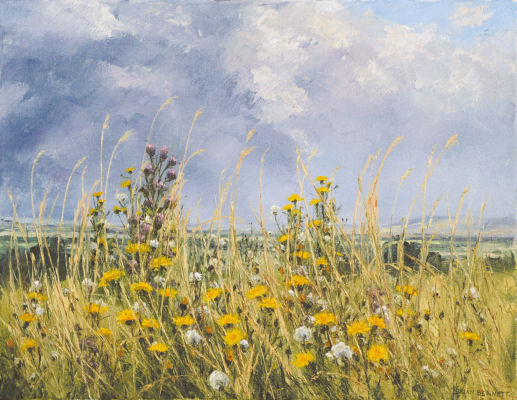 Governor of the Federation of British Artists 1990 – 1996. Winner of Stanley Grimm prize at the ROI exhibitions in 1979, 1985 and 1992. (This prize is awarded to the artist whose work gets the most popular vote from viewers. Work in many private collections in the USA, Japan, Europe and the UK including those of HRH The Prince Edward, HRH The Duchess of Gloucester and the Duchess of York. Essentially a landscape painter, he works almost exclusively with a painting knife. He has recently produced a book ‘A Painter’s Year – Twelve Months in the Chilterns’ written by himself and containing over 80 reproductions of his paintings of the Chilterns throughout the calendar year. He is also the author of ‘Oil Painting with a Knife’ published by Search Press. The woods and waterways of the Chiltern Hills where he lives, and the panorama of the Vale of Ayelsbury form the favourite subjects of a great deal of his work with particular emphasis on the wild flowers that grow in the area. 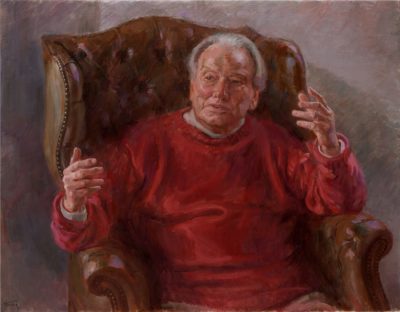 June Mendoza ROI – in the spotlight 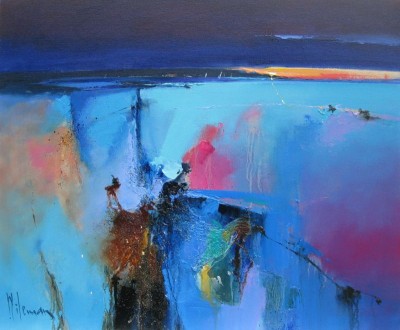 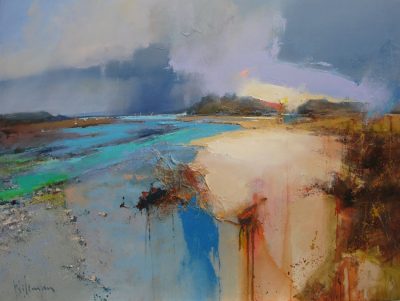