About > History of the ROI

The Royal Institute of Oil Painters also known as the ROI, is an association of painters in London and is the only major art society which features work done only in oil. It is one of the 9 member societies that form the Federation of British Artists and holds its meetings in the Federation’s Mall Galleries, next to Trafalgar Square.

The Royal Institute of Oil Painters, was founded in 1882, and was granted royal status by King Edward VII in 1909. The Institute is confined to about 65 elected members and includes many of the leading artists in the country. It encompasses all styles and techniques which is a tradition that goes back to its inauguration. 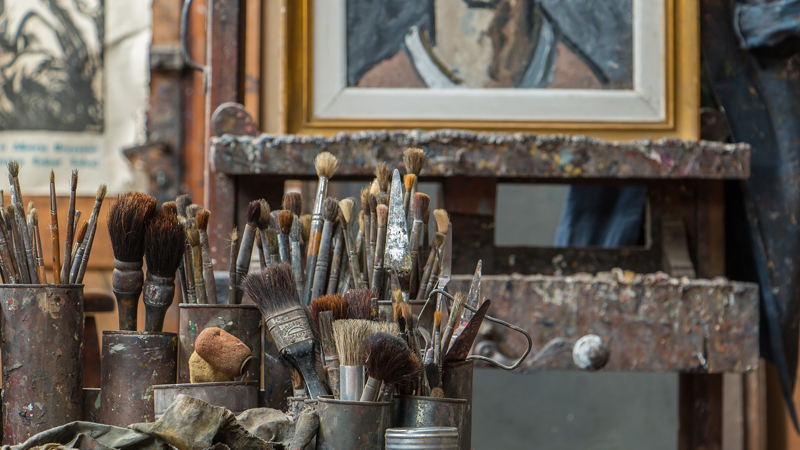 The ROI aims for the same high standard of excellence set by famous artists of the past who have shown their work in ROI exhibitions, such as Alma Tadema, Macwhirter, Sickert, Dame Laura Knight, Fantin Latour, Adrian Hill, Ann Redpath and even Rodin. ROI membership is open to artists who have shown work of a consistently high standard in its annual exhibitions. Artists are first elected as associate members at the annual exhibitions of the Institute and have a maximum period of five years to convince the Members of the Institute that they merit full membership. Past Presidents include Michael Noakes (1972–78) and Olwen Tarrant. Its records 1882–1997 are in the Victoria and Albert Museum.

Information taken from The Royal Institute of Oil Painters page on Wikipedia.