Born in Doncaster in 1948, David headed an engineering design team until 1988 when he became a full time painter. He was elected to the Royal Society of Marine Painters in 1983 and to the Royal Institute of Oil Painters in 1988. David, a regular contributor to the Royal Academy’s Summer Exhibition, also accepts commissions and is a board member of the Federation of British Artists.

In 1992 he won first prize in the Friedlander/Sunday Times watercolour competition. Essentially a ‘plein air’ painter working in watercolours and oils, both in this country and abroad, he is the author of several books including ‘A Light Touch – the landscape in oils’ and the film of the same name. A book and film on watercolours were released in 2005. David’s oil video ‘Light in the Landscape’ is available from APV films. More recently, a fourth book entitled “Capturing the Moment in Oils”, was published in 2007 with a film of the same title by APV Films. A fifth book on both oils and watercolours and a seventh film by APV Films were released in 2010, both titled “Painting with Impact”. A sixth book and an eight film are scheduled for 2012-2013 covering aspects of painting on location. 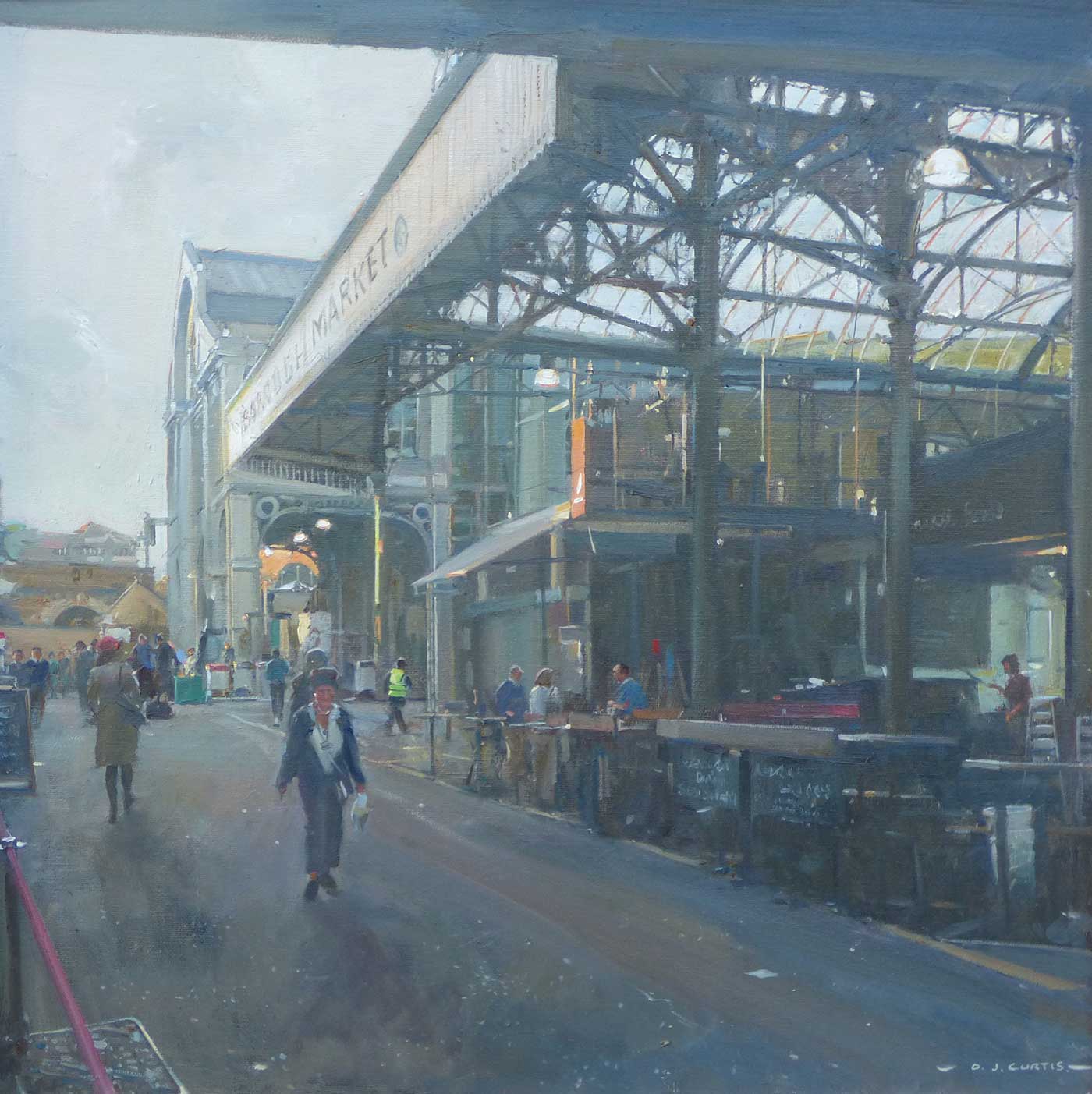 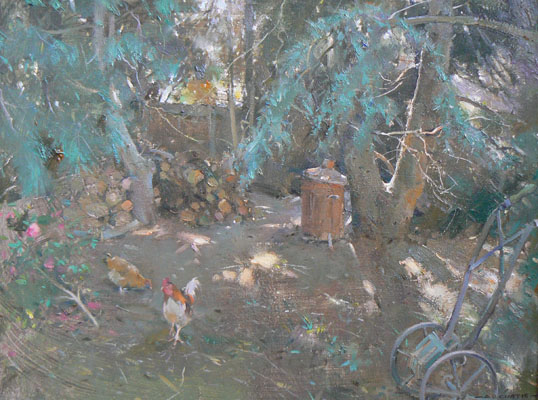 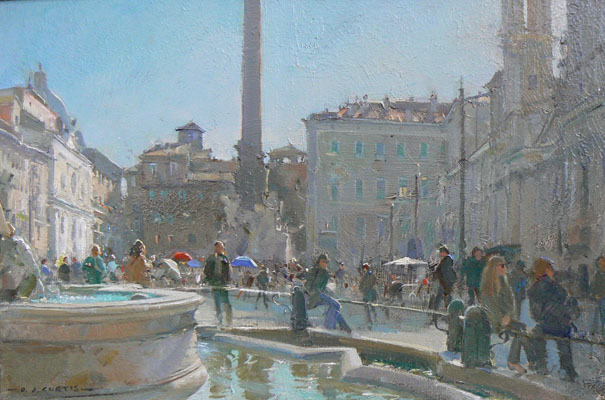