Worked from 1984 – 1998 as a Banknote Designer at De La Rue. Designed currencies for many countries including Kenya, Albania, Syria and Madagascar. Left De La Rue to become a freelance artist/illustrator in January of 1998. Specialised in the portrayal of tennis players. Work included in the Permanent Collection of the Lawn Tennis Museum, Wimbledon. Other commissions include work for The Queen’s Club and the LTA.

Studied at Heatherley’s from 2000 – 2002. Gained a Diploma in Portraiture and commendation from the Royal Society of Portrait Painters.

Made an Associate Member of the ROI in November 2006.

Appointed by All England Club as the Official Artist of the 2007 Championships, Wimbledon. 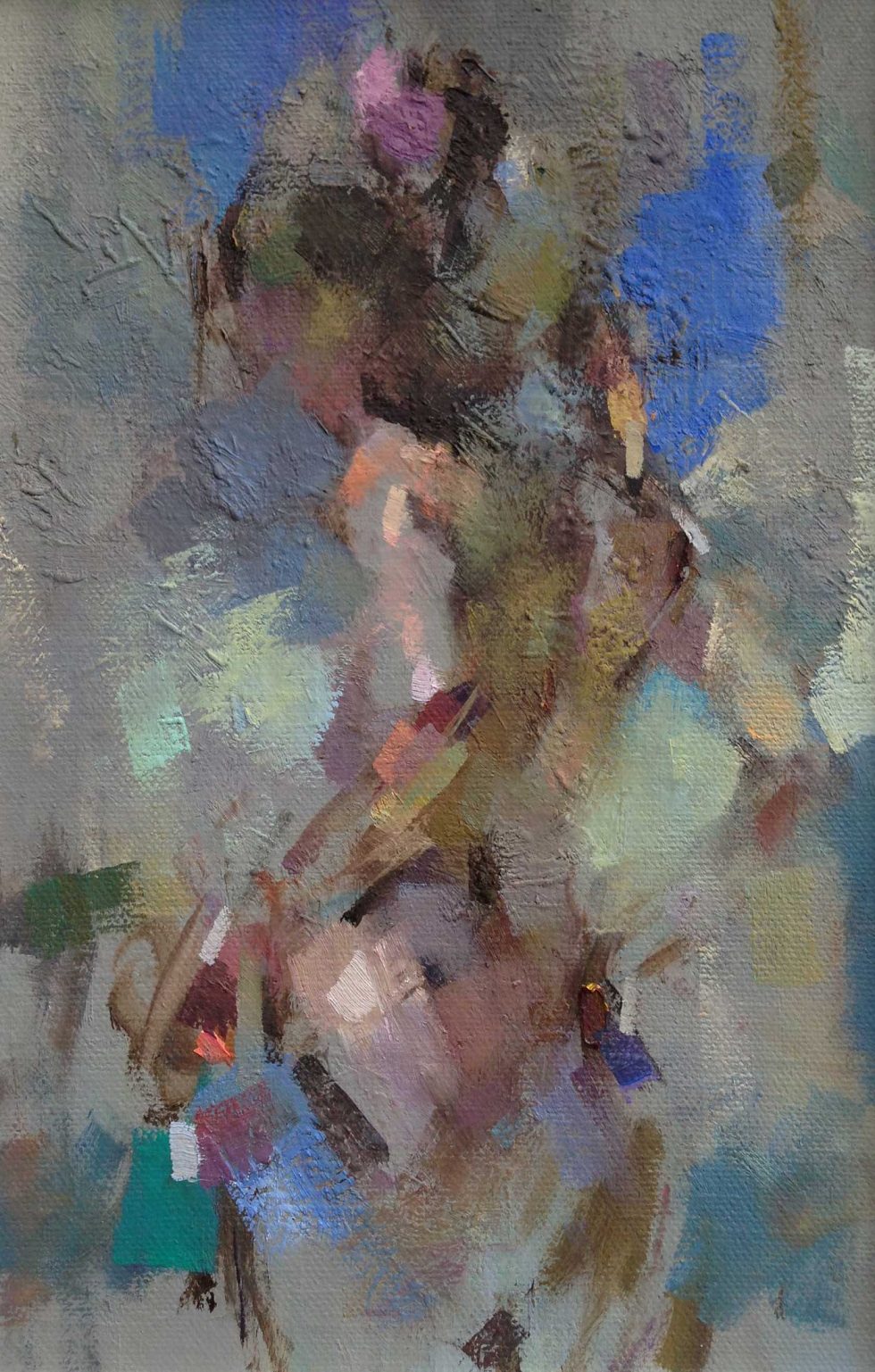 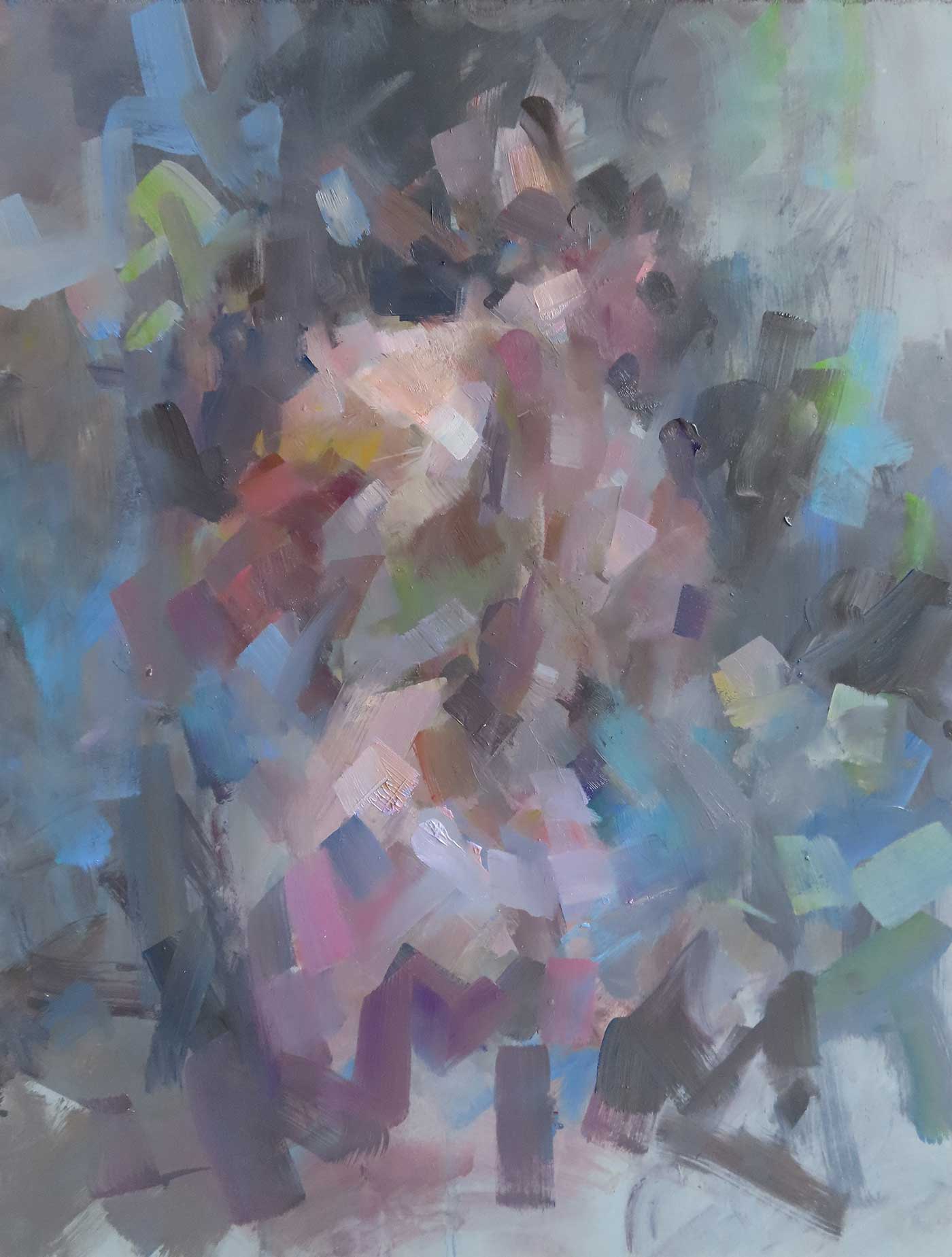 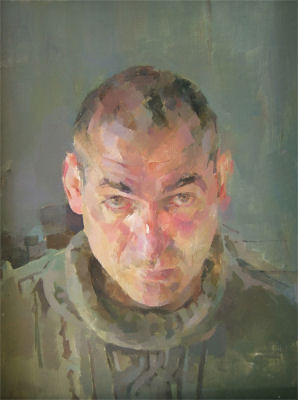 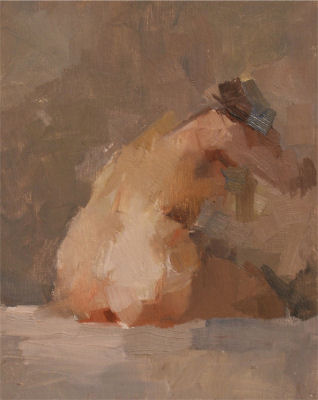