Wileman is a highly acclaimed landscape artist, whose oil paintings are characterized by a highly expressive, painterly technique. His style is bold and vigorous, both in the use of colour and handling of paint, as he explores the effect of light on his subject. Seeking atmosphere through light and colour, he works in varying degrees of abstraction.

He enjoys an enviable reputation as a master of observation and execution, and his outstanding work has been recognised with various awards including the Frank Herring award at the Mall Galleries in London, the Cornelissen Prize, The Clerc Fowle `Gold Medal, The DAS Prize in 2007, The Charles Pears Award and The Stanley Grimm Prize in 2010 and The Dartington Crystal Chalice in 2012.Peter is a past president and Fellow of the Royal Institute of Oil Painters, a member of the Royal Society of Marine Artists, and a Fellow of the Royal Society of Arts. 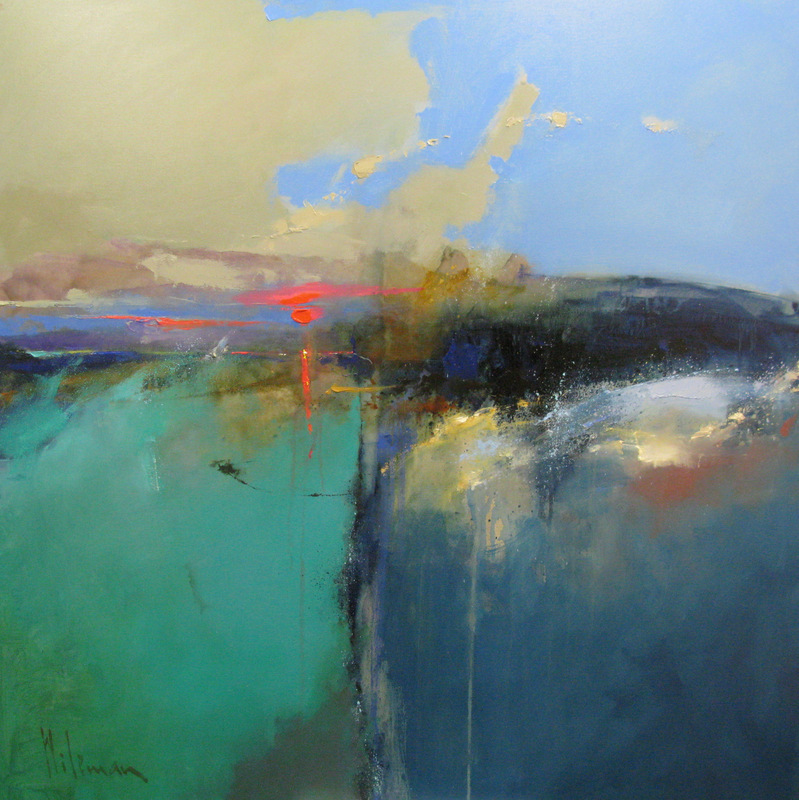 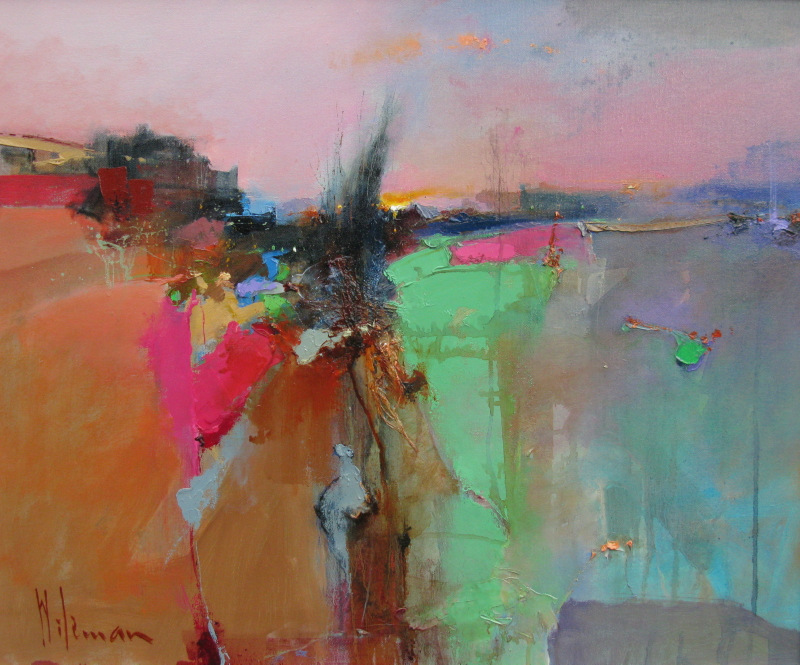 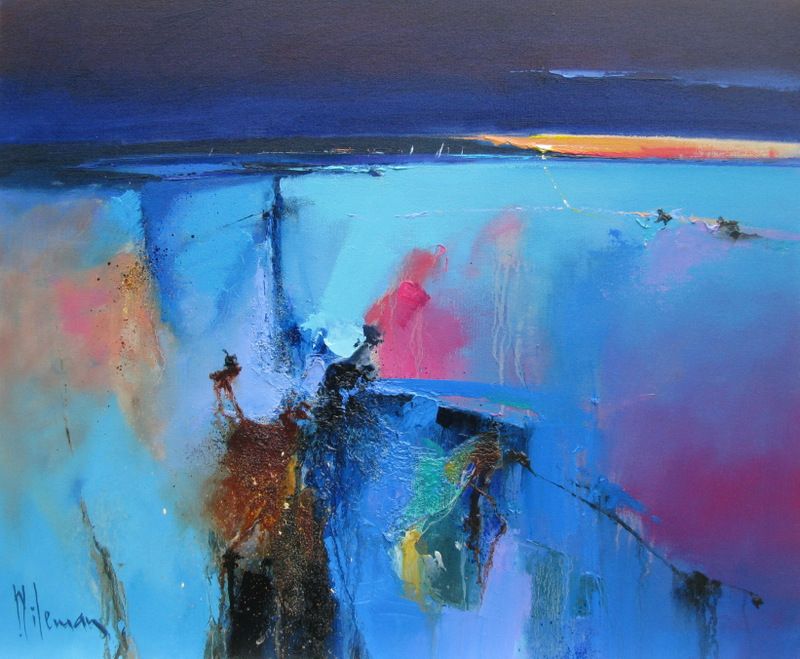 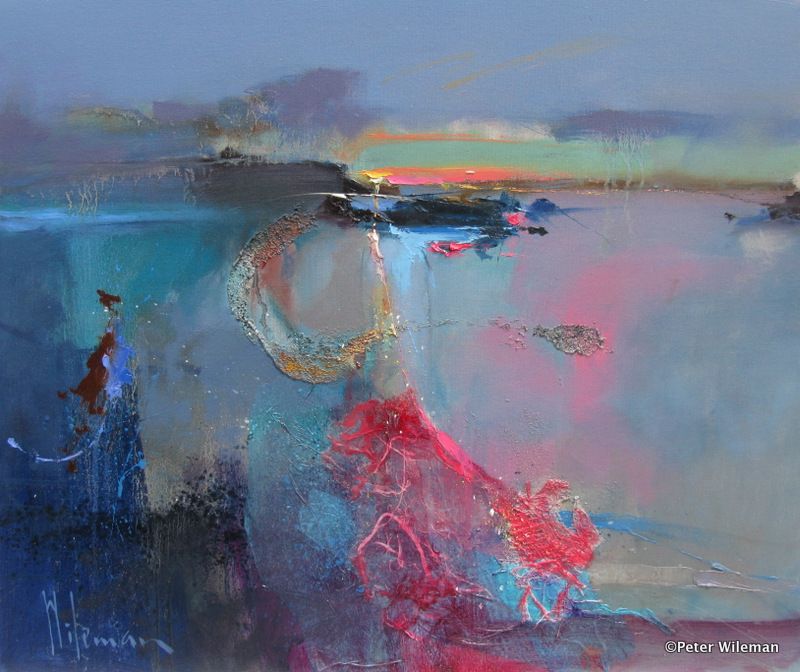 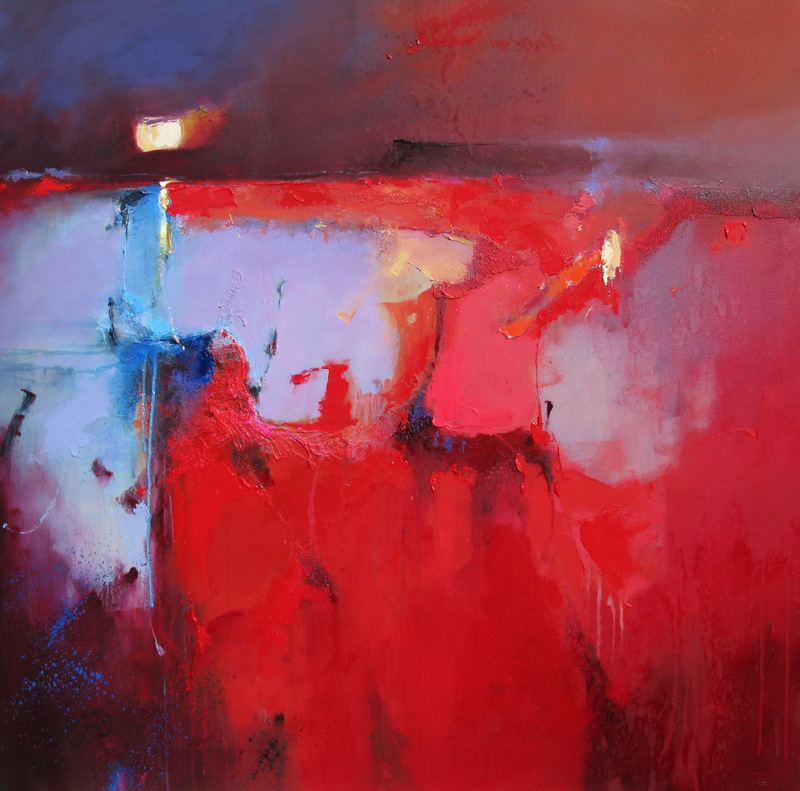 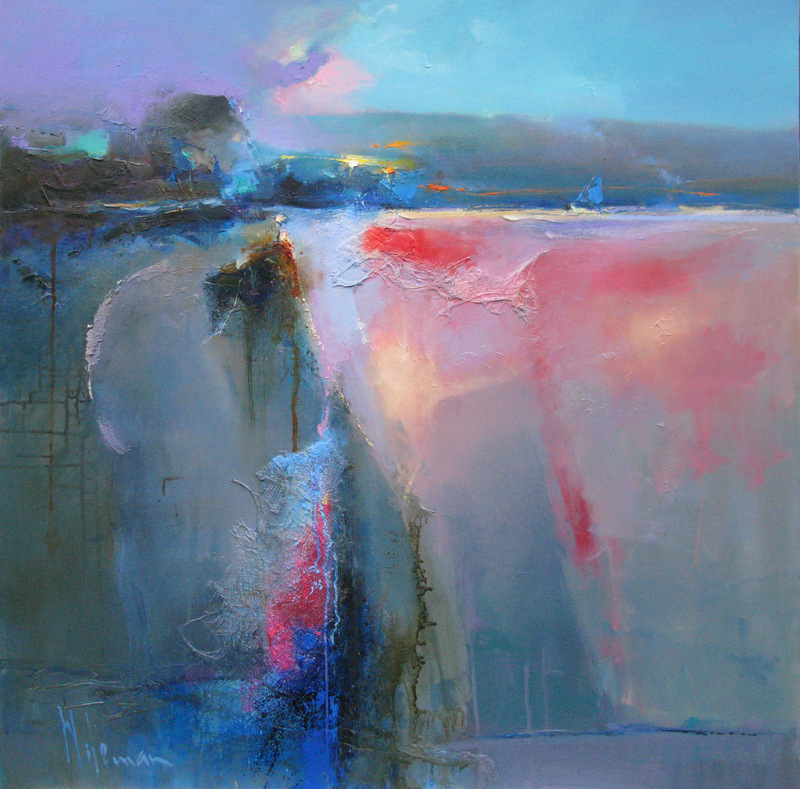 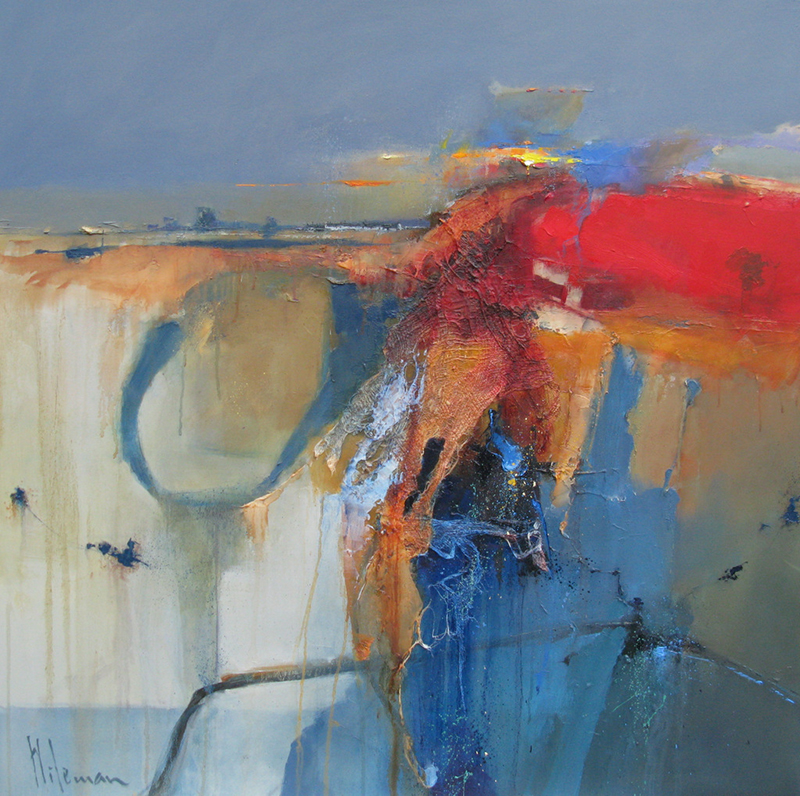 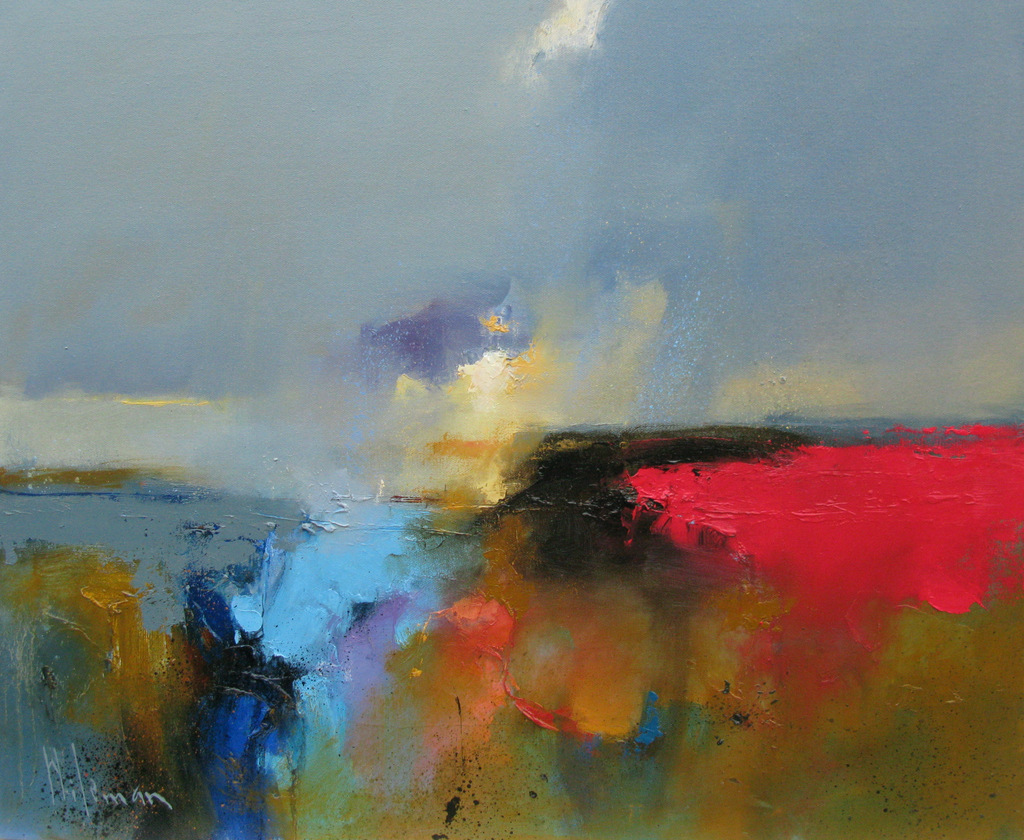 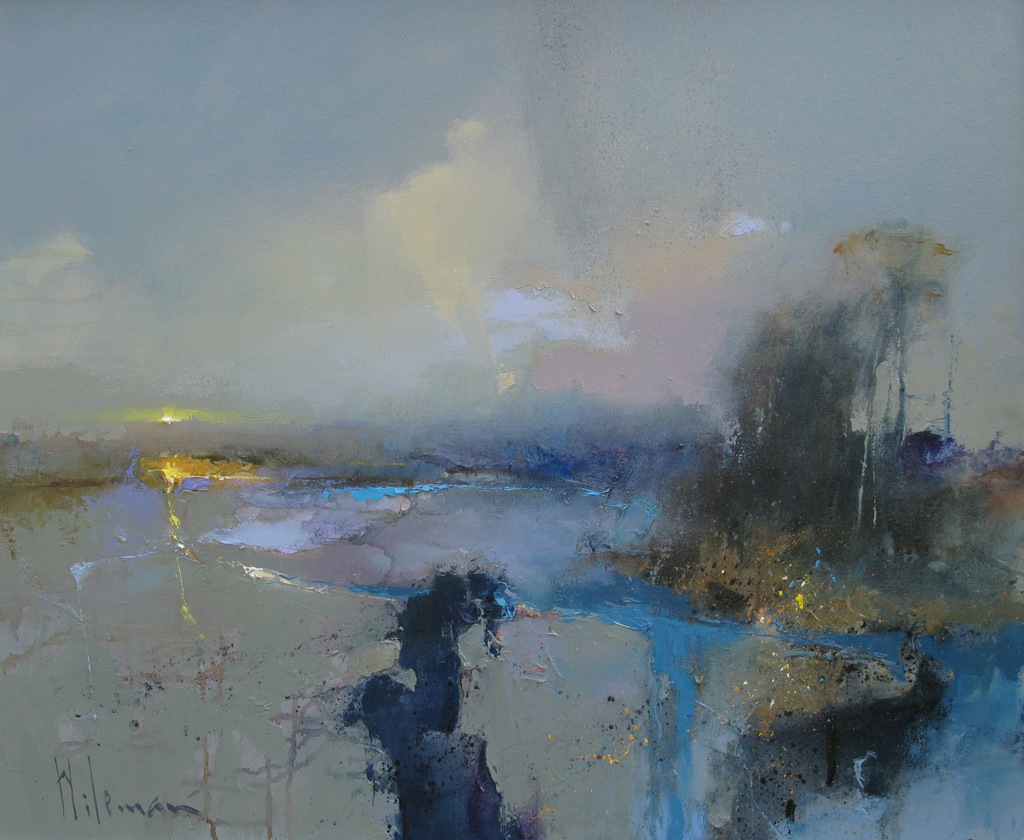 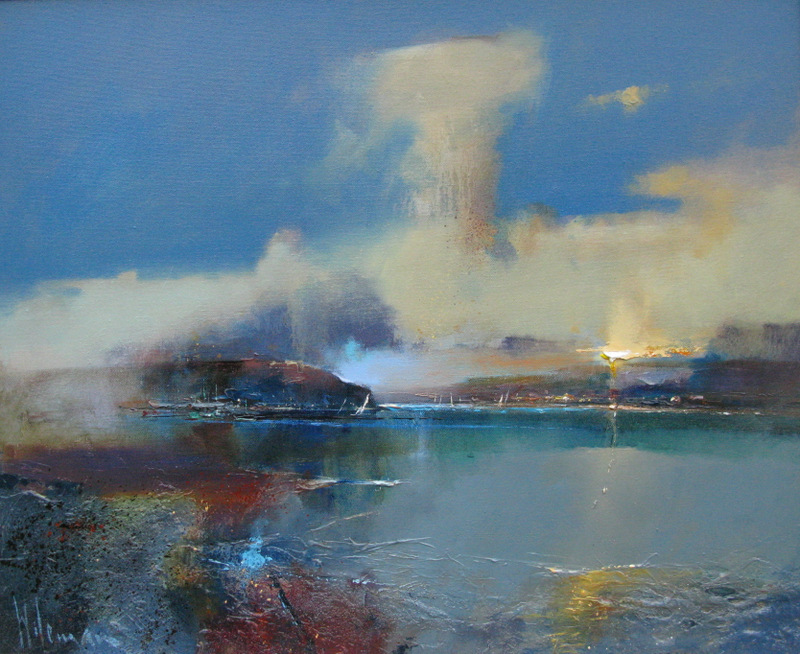 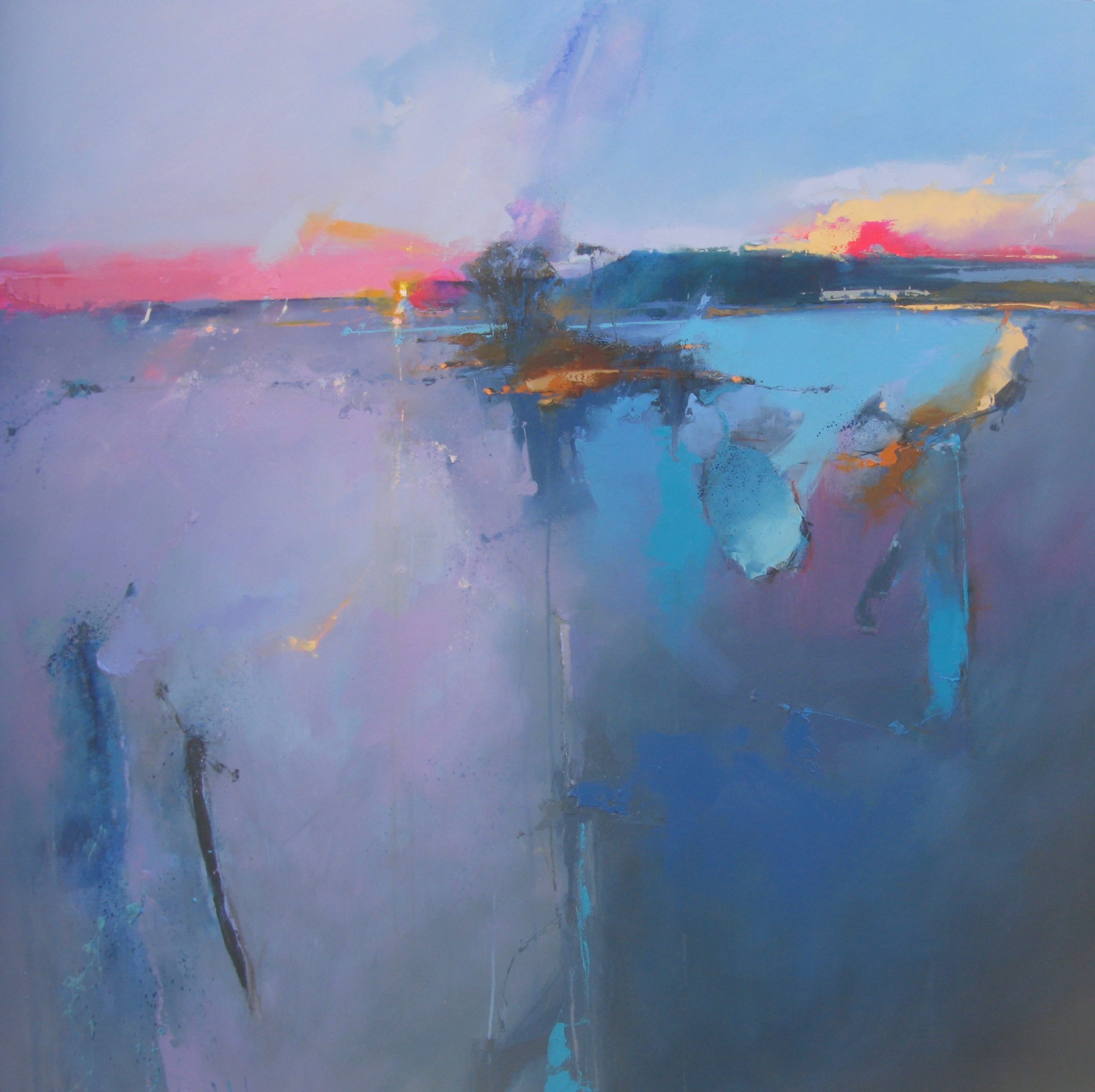