Pier Luigi Baffoni was born in Turin, Italy. He comes from a family of professional artists, among whom his uncle, Achille Parachini, was a well-known portrait painter. Pier Luigi studied art in Turin. After settling in England in 1973 with his English wife, he was elected to societies of the Federation of British Artists. In 1975 he was made a Member of the National Society of Painters, Sculptors and Printmakers, and in 1979 a Member of the ROI. He subsequently served on the councils of both societies for several years. In 2014 he was made an Honorary Senior Member of the ROI.

Pier Luigi has exhibited in numerous collective exhibitions and one-man shows in both Italy and England. He has written articles for Art magazines, such as “Leisure Painter” and “Artists and Illustrators”, and is featured in “Modern Oil Impressionists” by Ron Ranson, published in 1992.

On several occasions he has been awarded prizes for his work in ROI exhibitions in the Mall Galleries, London. These include:

Pier Luigi works in a variety of media – oils, watercolours, pastels – and paints a range of subjects: landscapes, interiors with figures, still life, portraiture. He has always been fascinated by light, and his use of it is a distinctive feature in his work. This is particularly evident in his colourful landscapes and beach scenes of Umbria, Tuscany and Romagna, and in his striking interiors and still lifes. He also finds great inspiration in the English countryside, and has produced many scenes of Bedfordshire, where he now lives. 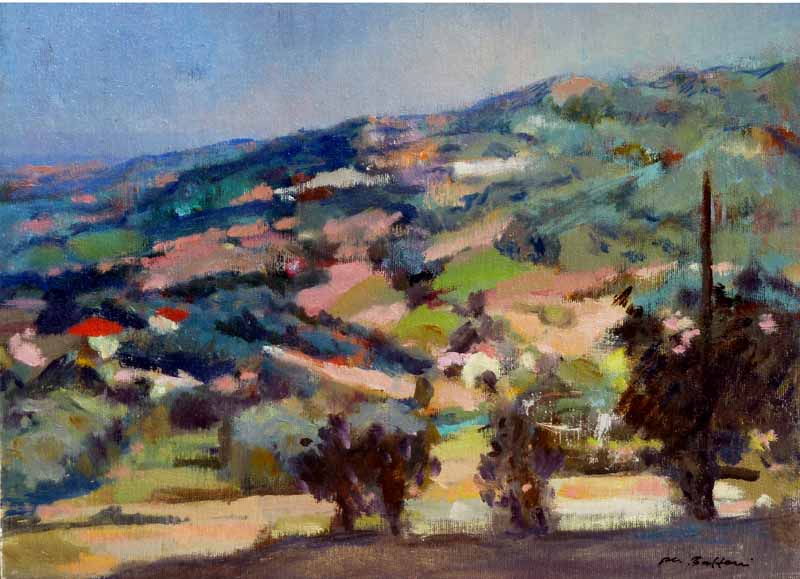 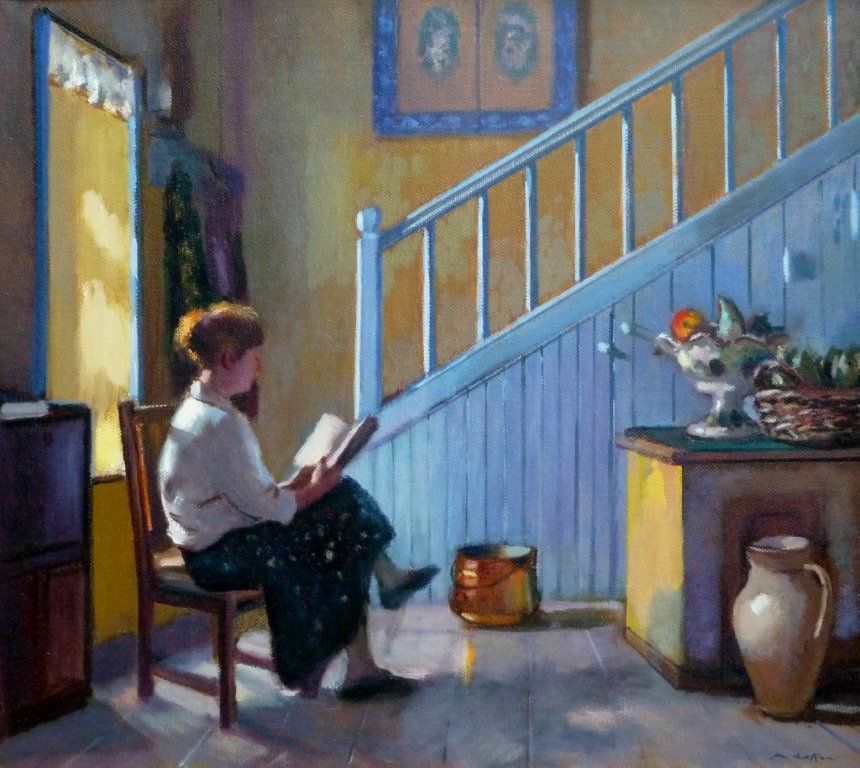 In the Breton farmhouse 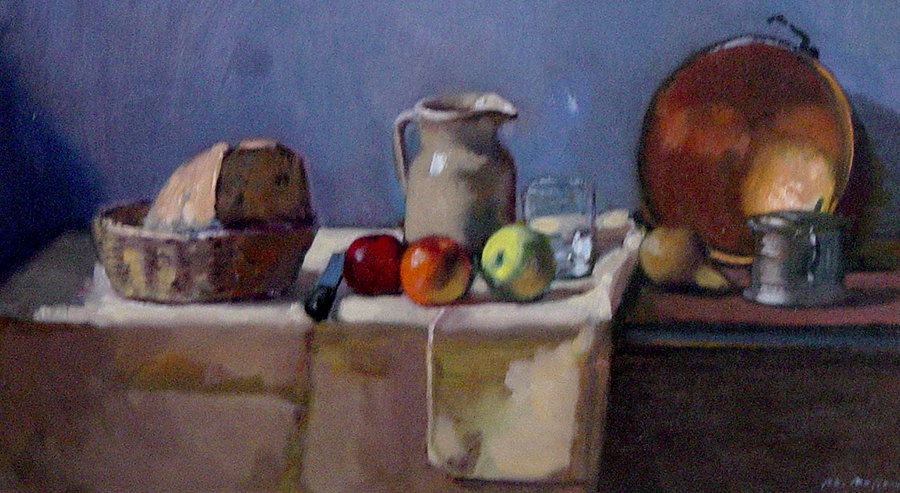 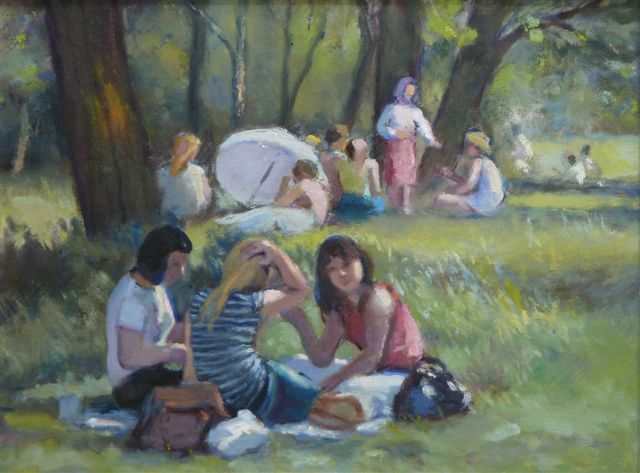 In the river meadows, Cambridge 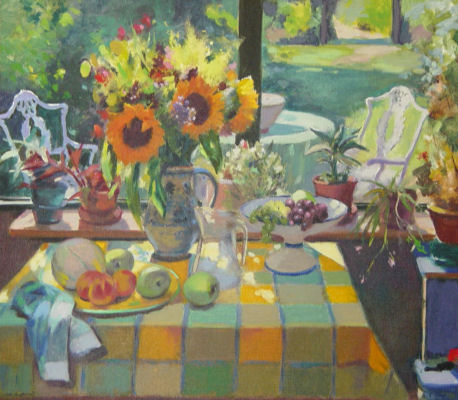 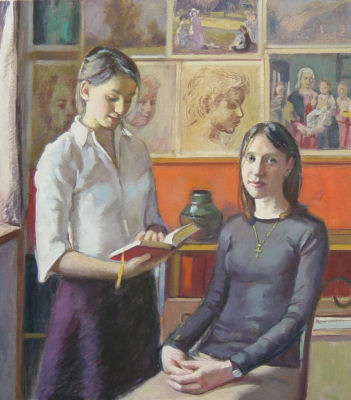 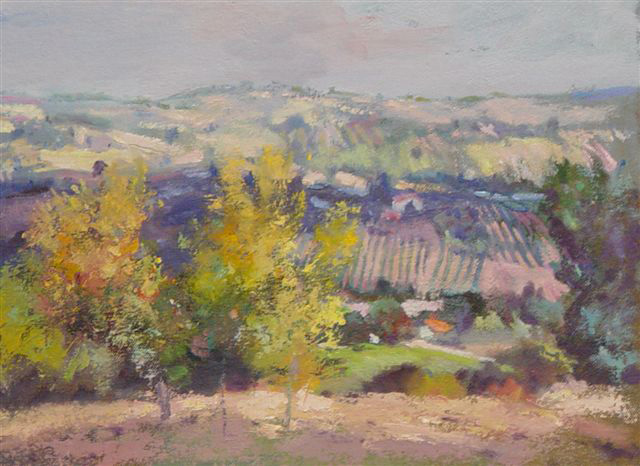 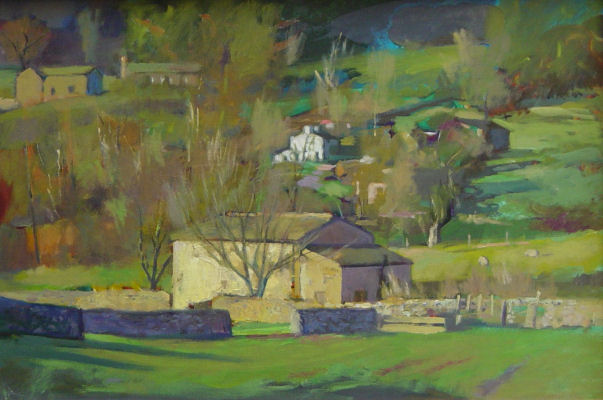 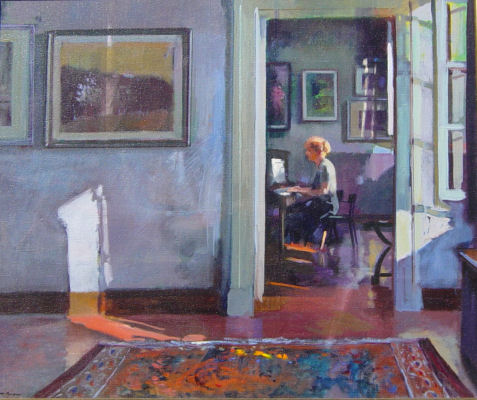 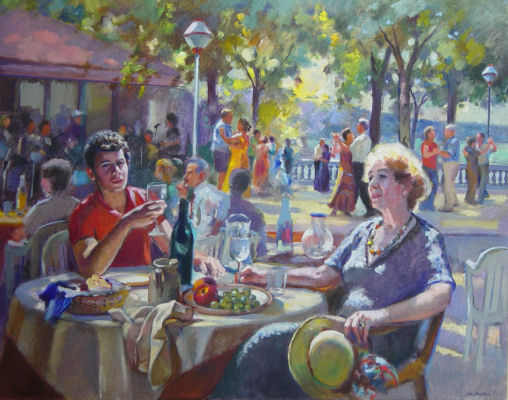