I trained at Sidcup School of Art in the late Fifties and joined the BBC Graphic Design Department at Television Centre in 1963.

During my thirty-two years with the Corporation I worked on Documentary features, Drama, Music & Art and Children’s programmes, designing many high profile title sequences, including:-

Throughout this period I painted at every opportunity exhibiting at the Grafton Gallery, Mayfair and at Liberty’s in the West End.

On retirement from the BBC, I have painted full time and have exhibited at The Hawker Gallery in Amersham, the M1Gallery in Greenwich, the Holt Gallery in Norfolk and at the Mall Gallery in London, becoming a Member of the Royal Institute of Oil Painters in December 2016.

At the ROI annual exhibition in 2018, I was the recipient of the Frank Herring Easel Award and my painting “Summer Exhibition” was featured in The Artist Magazine 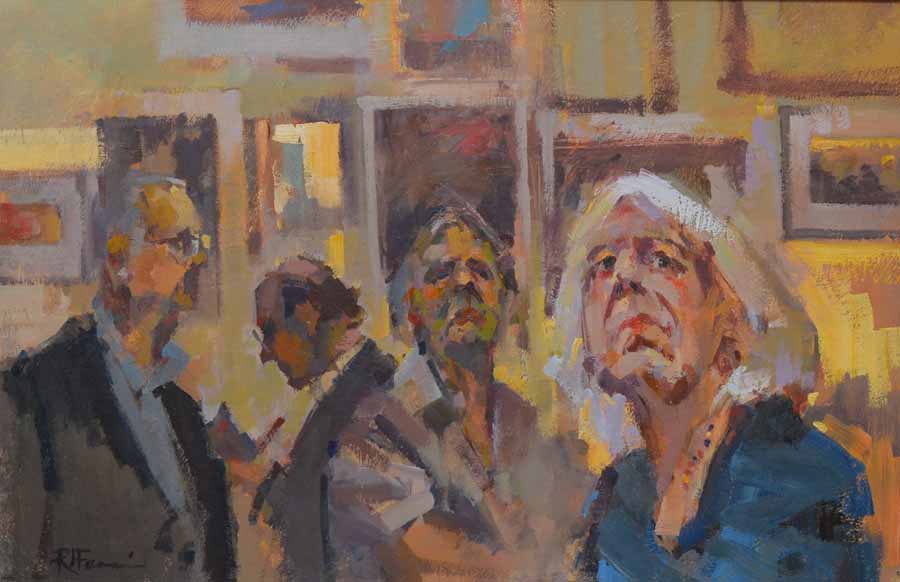 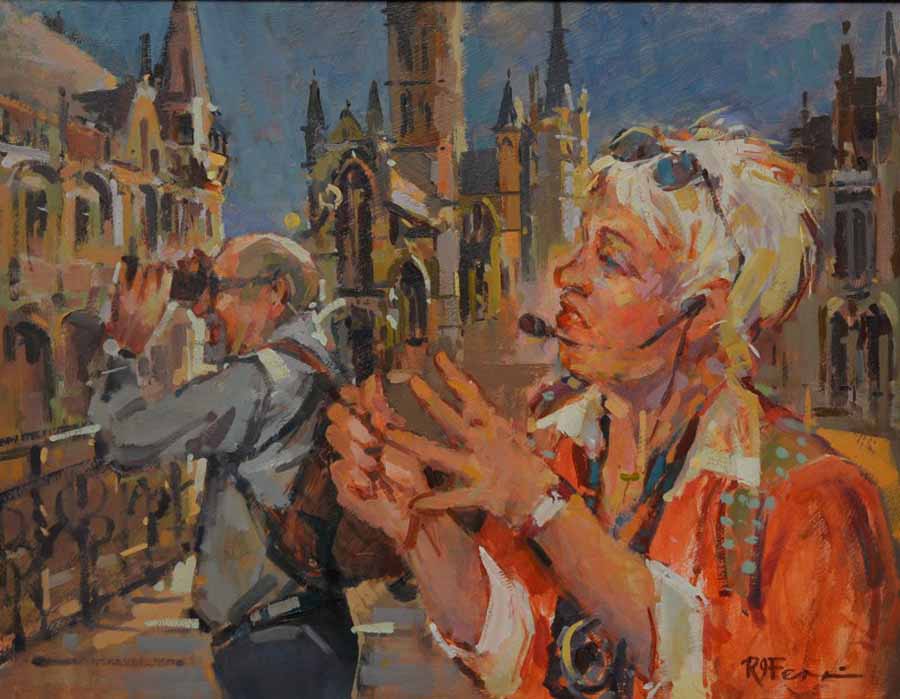 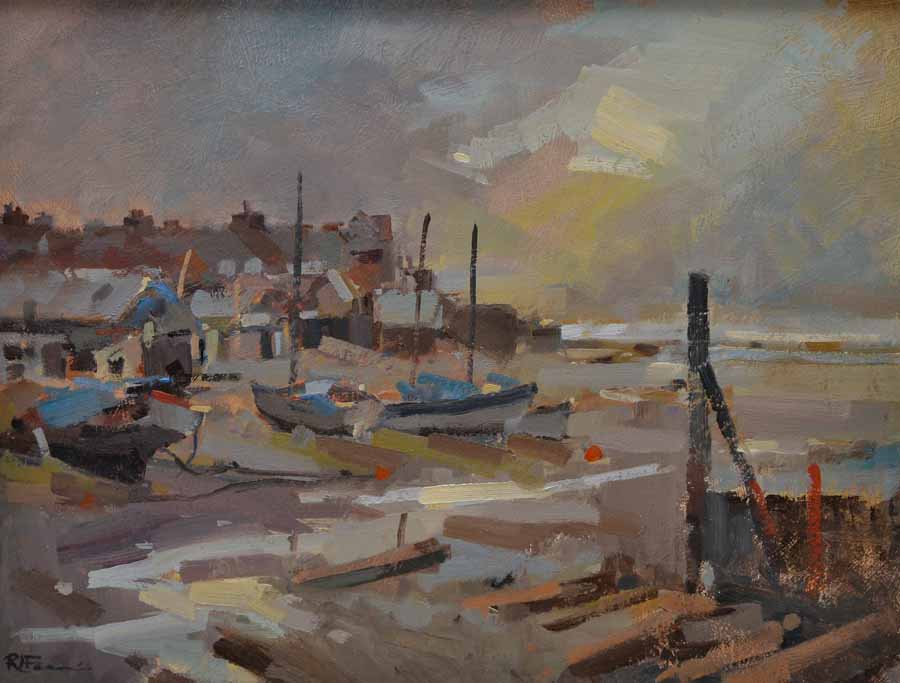 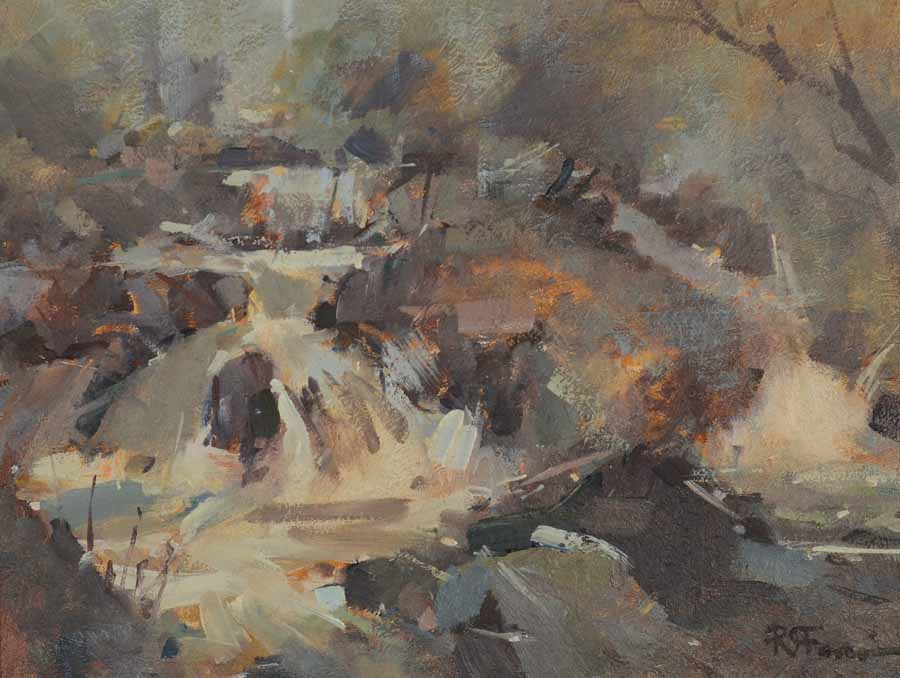 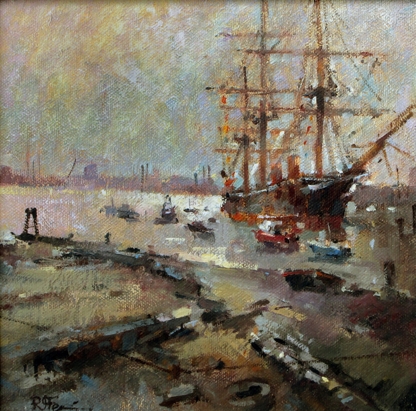 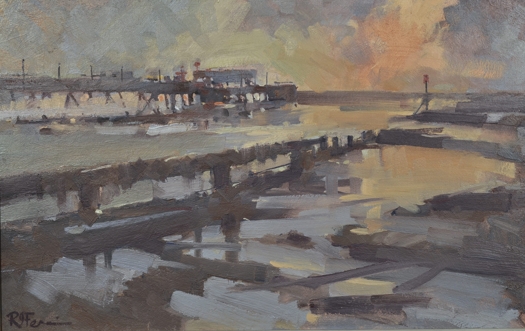 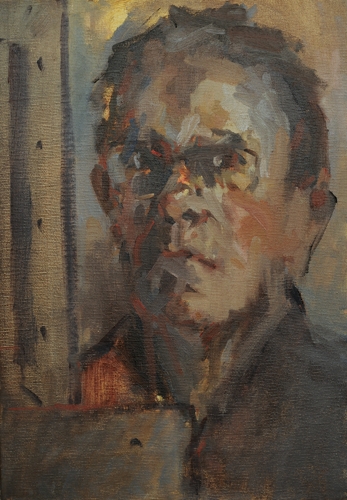 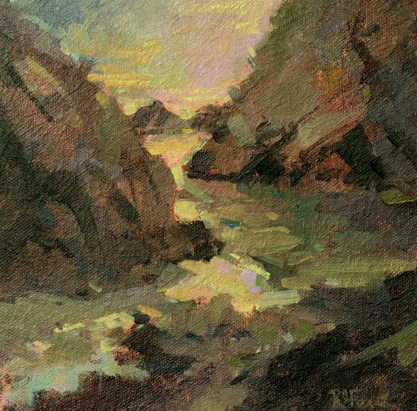 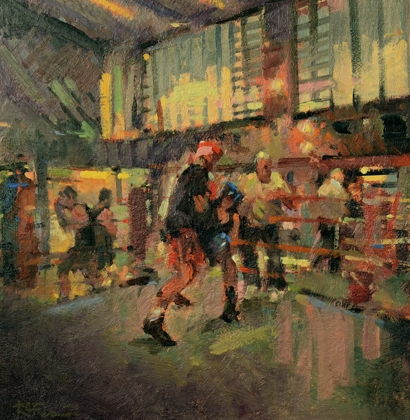 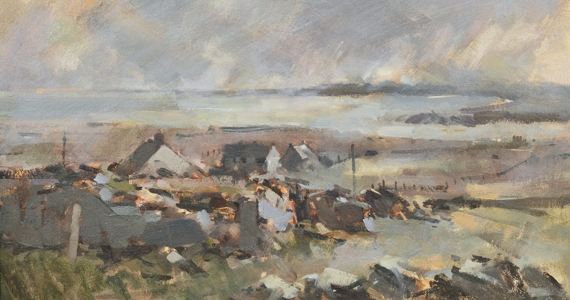