Tom Wanless is a well-known artist based in Yorkshire. Since retiring from a successful career in art education, he has been a regular exhibitor at the Mall Galleries where his work has gained awards at exhibitions with the Royal Institute of Oil Painters, the Royal Society of British Artists and the Royal Society of Marine Artists. Being a prolific artist, his work has attracted the interest of many commercial galleries including:

His work is represented in collections in the United Kingdom, Europe, Australia, Canada and the USA. Recent purchasers include American Bankers MBNA., Provident Financial plc., Leeds City Council, Brighton West Pier Trust, and the Paintings in Hospitals group. In addition to exhibiting paintings, he has completed several commissions as a graphic designer and illustrator for major publishing firms in London, Glasgow and Paris. His work has also been reproduced in general art publications, and he has been the subject of illustrated main feature articles in ‘The Artist’ and ‘International Artist’. Also listed in ‘Who’s Who in Art’. He is a member of the Royal Institute of Oil Painters and the Royal Society of British Artists. 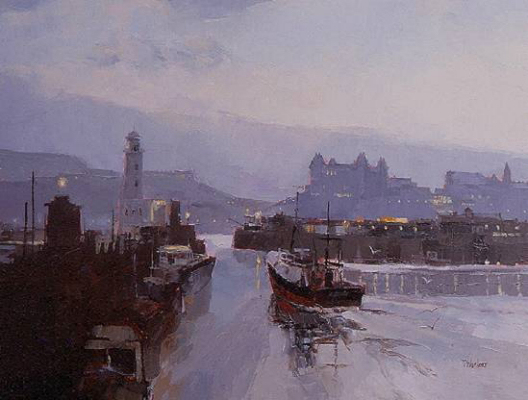 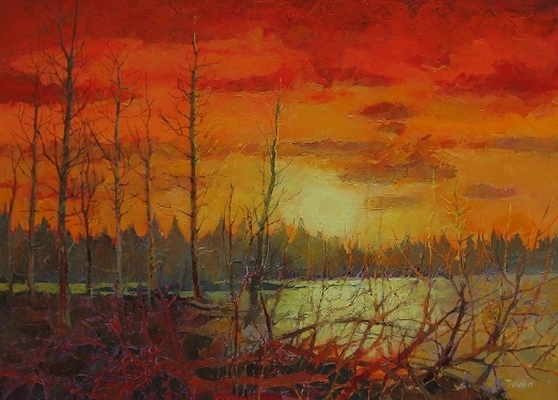 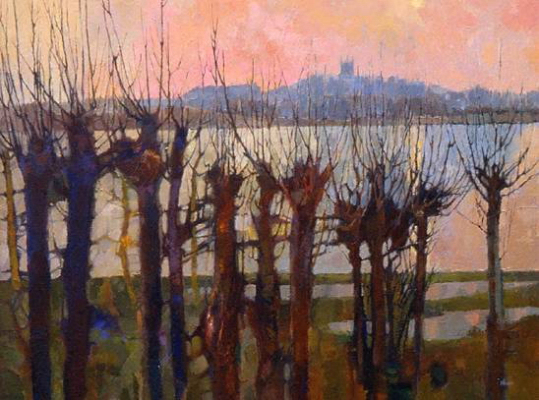 Calm after the storm 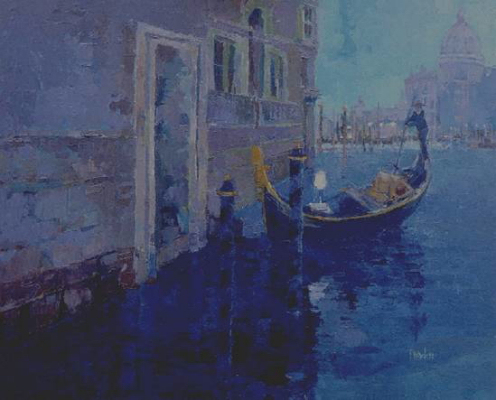