The Royal Institute of Oil Painters and Mall Galleries would like to congratulate all prizewinners and give a special thank you to all our prize-givers.

The opportunity for a student at The Art Academy to have their work included in the ROI Annual Exhibition. 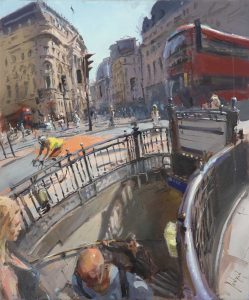 The winner will be interviewed in The Artist magazine, print and digital editions

Stewart Beckett – For an outstanding group of works. ‘Mirror Mirror’, ‘Red Bag’ and ‘The Edge of The Fall’. 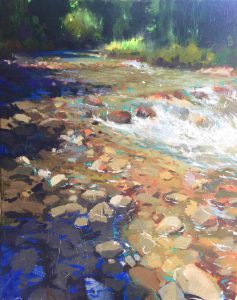 In memory of Anne Le Clerc Fowle, presented annually for an outstanding group of paintings. 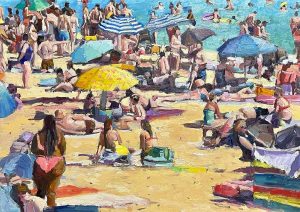 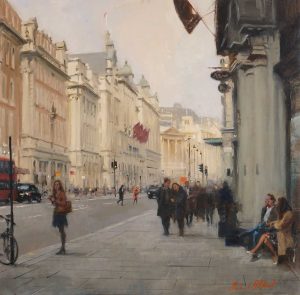 To be published as a greeting card by Dry Red Press in their ‘Prize Winners’ range. 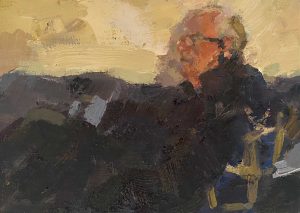 An annual prize of £1,000, awarded for a painting of outstanding merit. 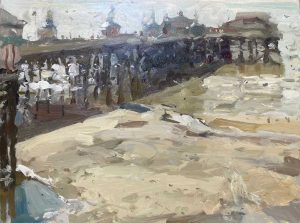 An award of a versatile easel.

Sarah Freeman – Awarded for all her works ‘Clogs’, ‘Green Crocs’ and ‘Plate of Tunnocks’ 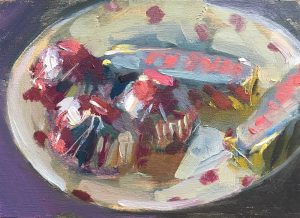 Luis Morris ROI – Awarded for all his works ‘Ada Turning Away’, ‘Ada With Arms Outstretched’, ‘Ava’ and ‘Cristina’ 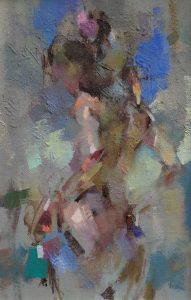 An award of £250 for an outstanding oil painter.

An award of £250, open to members and non-members, for the best small painting on display (maximum dimension of 12 inches / 30.5 cm, excluding frame) 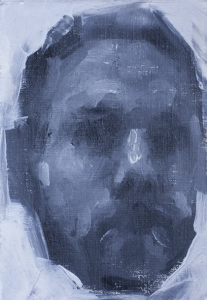 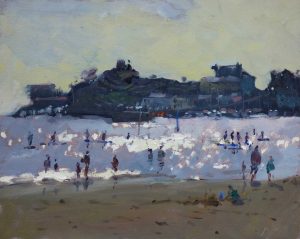 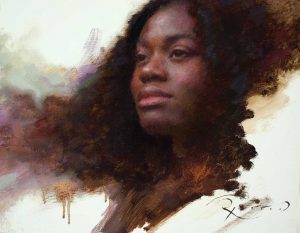 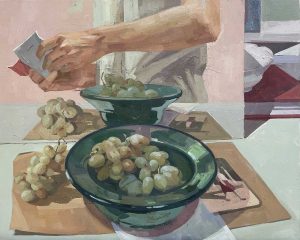 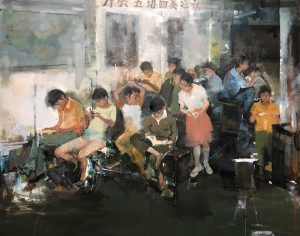