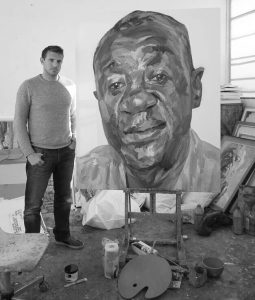 I travelled to Sierra Leone in November 2015 to interview and photograph people affected by the recent Ebola outbreak in the region. I was based at the Connaught Hospital in Freetown where, with the help of Kings’ Sierra Leone Partnership I was able to meet survivors, doctors, nurses, burial teams and others who had been directly involved with the fight against what was an previously unknown disease in the country. Kings’ Sierra Leone Partnership was set up in 2013 to implement the medical protocols that were necessary to contain the virus; doctors and nurses flew out from the UK to work in partnership with the Connaught Hospital staff.

During the course of my trip I was struck by how surviving this awful disease is in many cases only the beginning of an ongoing ordeal. Many survivors, doctors, nurses and others that came into contact with the virus were ostracised by their communities. Husbands left wives, children were cast out of home and jobs were lost. It is this stigmatisation that remains relatively unreported.

In November 2016 I will be having a solo exhibition of painted portraits at the Mall Galleries’ Threadneedle Space. These portraits of the Sierra Leonians that I met last year will each be accompanied by the audio interview with that person. This will afford the viewer a comprehensive audiovisual experience that will not only tell the sitter’s story but will also highlight the challenges that they continue to face.

A percentage of funds raised will go directly back to the individuals featured in the show. 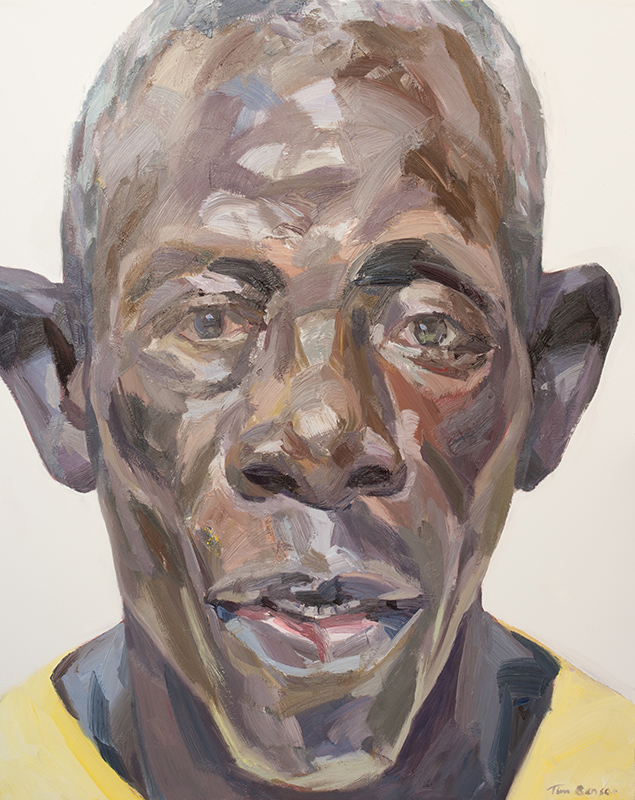 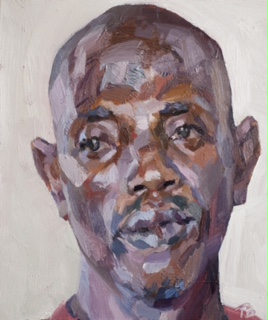 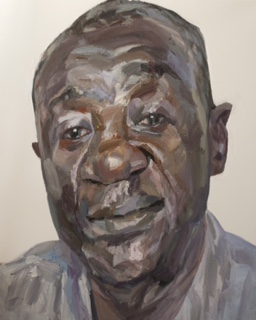 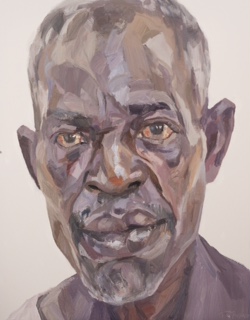 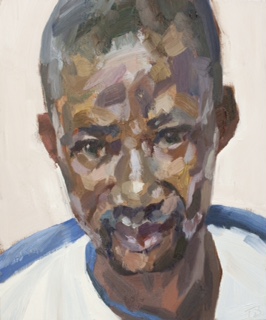 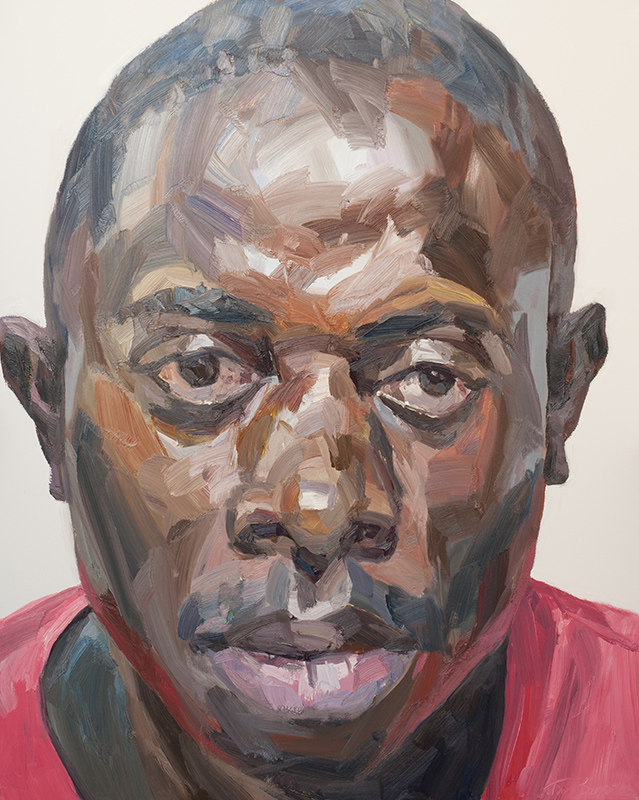 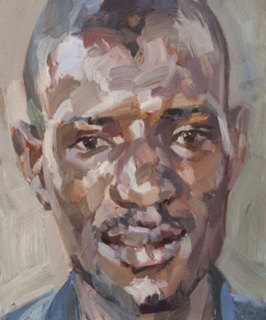